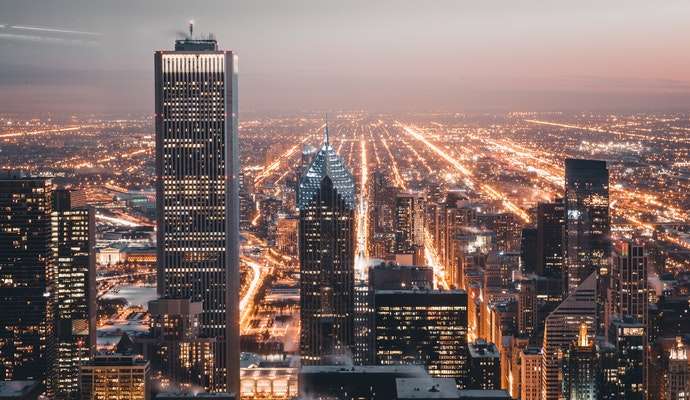 Some car model names have become famous, like “Jeep” for example; others, well, they have not.  Here is a list of some model names—in no particular order–that just did not make sense. Thank you to the staff at this car dealer in Yonkers, NY for their assistance with this article, which you will want to tell your friends about!

If you are producing a French car, then you can at least give it an appropriate name for the language it reflects. For those readers who speak French, you know that “Le” means “the.” That means Lecar is “The the car.” Yikes.

Theis car had tons of features, however, with “K9” in the model’s name drivers may have thought that this vehicle was for dog-oriented people, or that it competed in shows or races.

The Ford Probe was supposed to replace the Ford Mustang.  The first error was replacing the Mustang name with anything else. “Mustang” is a great name. Maybe Ford began to think that this vehicle was a spaceship traveling out to the moon for some reason, we don’t know.

This is an interesting name. “Escort” is a frequently used name for a call girl.  Who decided on this name’s selection? Again, we wish we knew.

The Dart Swinger was released in the 1970s when the name was more family friendly. Today the word swinger refers to people who live in an “open marriage.”

In English, “scat” refers to wild animals’ bowel movements. However, it must mean something different in Japan.  Perhaps it means “moving quickly.”

It is tough to tell where this name came from, perhaps from the sport.  The problem for French speakers is that “LaCrosse” has sexual meanings.

In Western society, “Nova” is an astronomical term to refers to an exploding vehicle.  In Spanish, it is similar to the term “no va” which means “no go”.

Not a bad vehicle but you can imagine the puns you would be subjected to concerning the word “wind.”  You know, such as “passing wind” and that type of thing.

This one isn’t so bad.  It’s tough to figure out what Soviets had in mind with this one, however, it is a mythical creature for Westerners.   If the Skoda Yeti is a wonderful car for winter climates, it might really be a good name.

The Studebaker Dictator was a vehicle from the 1930s. The term “Dictator” did not have the same connotation that it does in the present day.  Today we think of people like Adolf Hitler and Benito Mussolini when seeing the word “dictator.”

“Moco” means “mucus” in Spanish. Who wants to drive a vehicle called mucus? No one we know, because mucus can be one of the most annoying and gross things ever.

We hope that you enjoyed learning about these interesting—but not so fantastic—vehicle names. 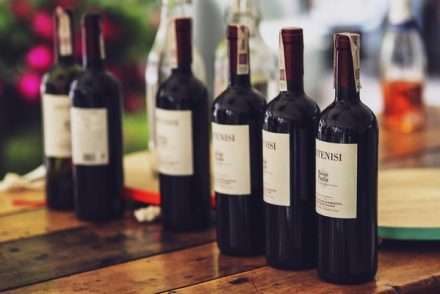 Ideas For Making Your Next Housewarming Party Hassle-Free 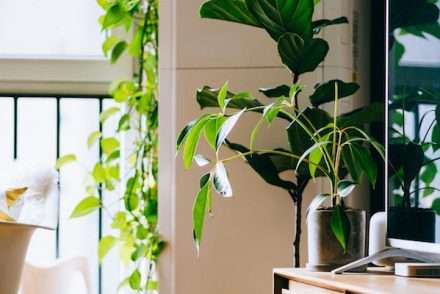 How to Take the Stress Out of Finding a New Home 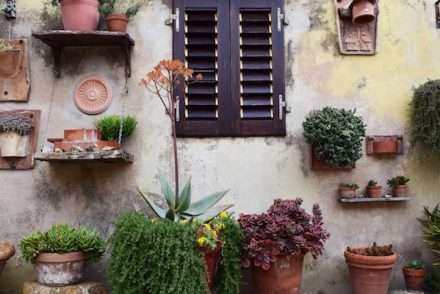 Jobs for those with a Green Thumb

Things For All Drivers to Know

What are cabin air filters?