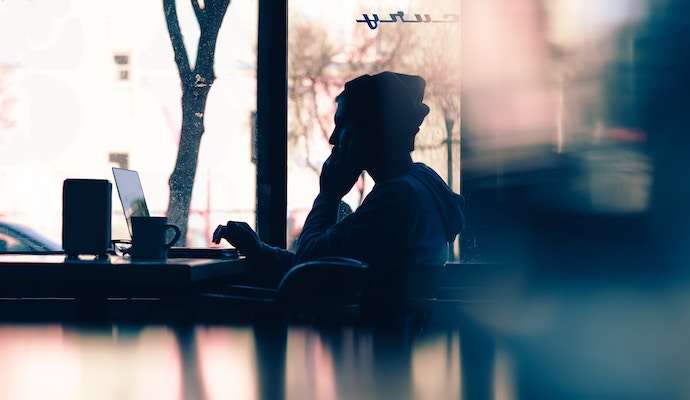 Getting good employees is not easy but sometimes hanging onto to them proves even harder. If, as a manager, you find that the good ones regularly slip through your fingers, it could be down to one of the following:

1) Same old tasks, just a different day
You’ve probably heard of the contemporary adage which states that if you love what you do, you’ll never work a day in your life and perhaps the opposite was the case for the employee in question. Seeing that the average person dedicates a third of his/her lifetime to the workplace, repetitive tasks and the absence of new challenges can be suffocating. Consequently, workers head for the exit door in search of newer experiences.

2) Too much work
On the flip side, maybe the heat is just too much to handle so they are forced out of the kitchen. While it proves to be an oxymoron seeing that hard work is one of the pillars of a great employee, too much work with little free time to spare will have many packing their bags.

3) Under-appreciation
At the core of every human being lies a desire to see their efforts recognized maybe in a complimentary or monetary fashion or both. If employees are promised the appreciation they deserve but aren’t getting at your company somewhere else, they won’t be staying for too long. Citation Heath & Safety Consultants substantiates that sentiment echoing that employees are any company’s biggest asset and the best should consequently be treated as such.

4) Office politics
An employee with a penchant for office politics is one you shouldn’t have around as they normally don’t make good workers. Those that do work silently under the radar with their productiveness evident in their actions rather than in their words. A case of incessant office politics breeding a hostile environment of rumor mongering and backstabbing will scare off your brightest gems.

5) A glass ceiling
Without a concise career progress path mapped out, it’s hard to hold on to your best staff. These employees usually want something more than just a job. They want a career; one with promises of opportunities somewhere down the road. If instead such workers feel confined by an impenetrable glass ceiling or obscure progress paths, they’ll jump ship sooner rather than later.

Sometimes though, it all boils down to the simple matter of pursuing greener pastures. Your best worker could just have been lured away by the carrot dangling of a heavier paycheck or more promising perks. 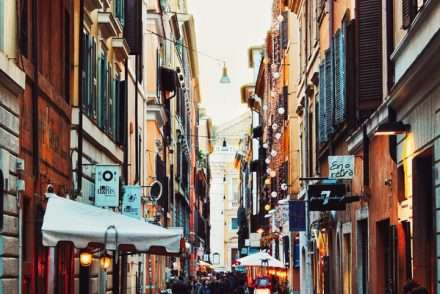 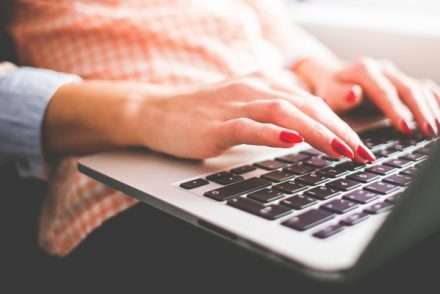 5 Elements Customers Want In A Startup 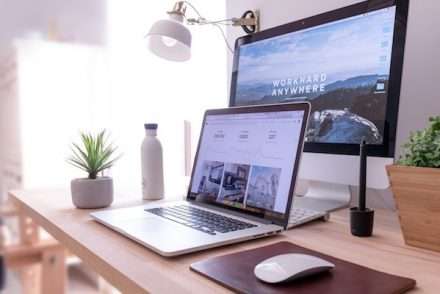 How to improve productivity in the workplace

Ways To Spend Your Free Time On The Weekends

Dating Tips: How to Learn Patience in a Relationship