Is Using Comics and Memes On Your Blog a Good Idea? 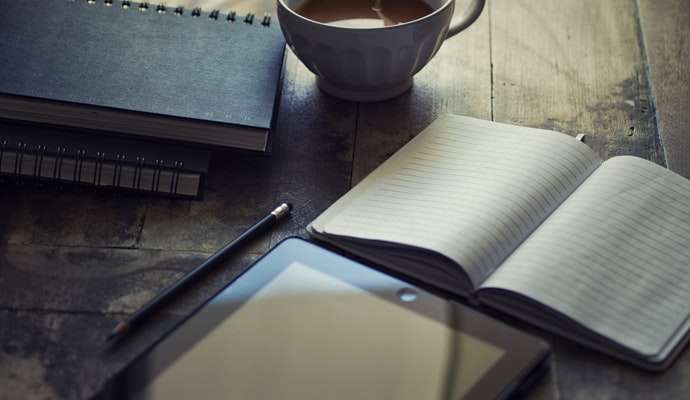 Running a blog can be fun and rewarding. However, sometimes it can also be hard to always have fresh ideas for content. You may feel uninspired, not have time to write a full article, or want to make a new post without there really being any new news in your niche to cover. Equally, you may find that people aren’t sharing your content as much as you’d like because some people don’t really like sharing long articles.

One way some people get around this is by varying the type of content they post. While you may not have the time to write an article or an idea robust enough to make for a good long thought piece, you may be able to come up with a funny or thought-provoking meme or comic you can post far more quickly.

Why Are Comics and Memes So Shareable?

Memes and comics tend to perform well when it comes to virality and sharing too. While some people tend not to share links to articles on their social media accounts unless they are extremely important to them, believing that many of their friends won’t want to read a 1,000-word diatribe on a random subject that caught their interest, most will share a meme or comic that will appear in full on their friends’ newsfeeds if they think it is good.

Another reason memes can spread far faster than articles is that there are so many groups on Facebook, Twitter accounts, and websites devoted to them. Whatever your niche, there are probably meme sharing groups related to it, and if your humor is broader (for instance, it is related to mainstream topics like TV shows, games, news or tech), you can also get some support on sites like 9Gag that are effectively meme repositories.

Another good thing about memes and simple comics like ‘rage comics‘ is that you don’t really need especially good skills with graphic design, Photoshop, or art to make them. There are some great online meme generation tools like Rage Maker that let you create unique new memes without having any mastery of computer drawing packages.

Using tools like this, you can make new content that is fun, easy to digest and very shareable, without having to go to the time and effort of writing long-form articles.

Another way that using these kinds of user-generated images can be used is to break up longer articles. Rather than using meaningless stock images to make the page look more attractive, why not use memes that relate to the content and which you have made yourself?

This can make your site far more appealing to a wider audience, as having a mixture of short, simple content such as comics and memes as well as longer pieces can mean you can attract people who like both styles of stuff but are interested in your niche. So, why not give it a try? 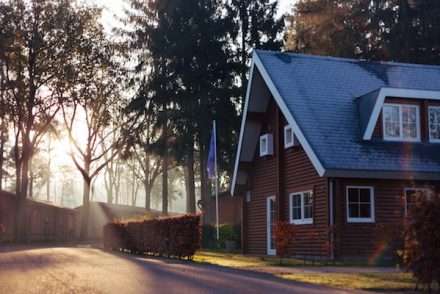 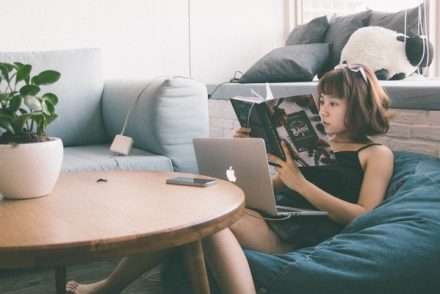 How to Create Extra Seating in Small Spaces 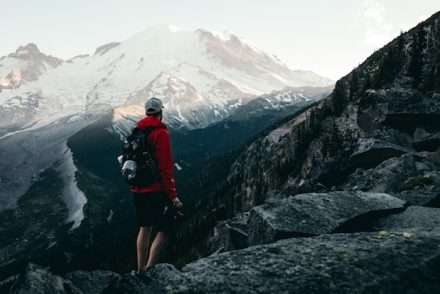 A Guide to Staying Safe When Hiking

How to Create Your Own Cigar Room in Your Home

Why is HVAC Effective as a Cooling System?