Unrecognisable brands which operate around the world 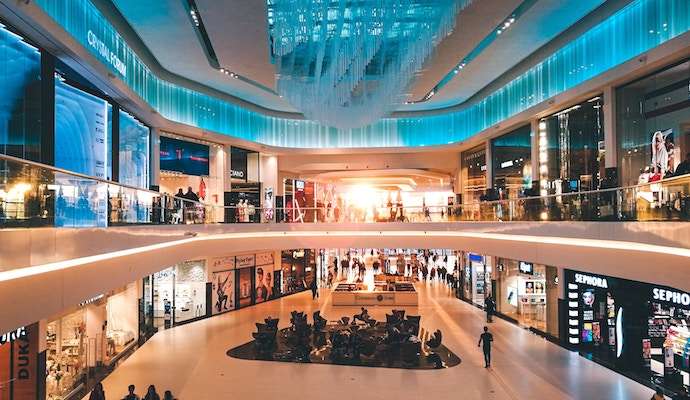 Thanks to marketing, everywhere we go we see familiar brands we love. However, some of these brands give their products different names around the world for a variety of reasons.

For example, people in the United States who enjoy Kellogg’s Cocoa Krispies can find them easily in any grocery store across the country. However, if they were in South America or Europe, it won’t be as easy to find because they are known as Choco Krispis and Choco Krispies respectively.

In Australia, Burger Kings are known as Hungry Jack’s, and in Canada, KFC is known as PFK.

Online brand, Data Label, recently conducted research on why some brands have different names across the world and released a report explaining why this happens. They also designed an infographic showing the different names brands use for their products around the world.

One of the biggest reasons brands change the name of their products in different countries is language. Going back to the Kentucky Fried Chicken example, the restaurant is known as PFK in Quebec, a French-speaking region, because local laws required the restaurant to take the initials of the French translation, which is Poulet Frit Kentucky.

Another reason brands change names in different countries is because of existing trademarks and brands. When Burger King was expanding internationally, the company was able to use its name in most countries. However, when they expanded to Australia, they had to change the name of their restaurants to Hungry Jack’s because the name Burger King was already in use. The company decided to name the restaurants Hungry Jack’s after Jack Corwin, an Australian franchisee.

Brands also have to change product names around the world because of translation issues. American auto company Chevrolet had trouble selling the Chevy Nova in Latin America because the name didn’t translate well in Spanish.

In Spanish, “no va” translates to “doesn’t go,” which isn’t the best way to market a car you’re trying to sell. Due to the translation problem, the Chevy Nova did not sell well and had to be pulled from the market.

In some countries, brands change the name of their products because of different connotations. In the United States you will find Diet Coke in stores, but in Europe, it is called Coca-Cola Light because Europeans associate the word “light” with lower calories than they do the word “diet.” 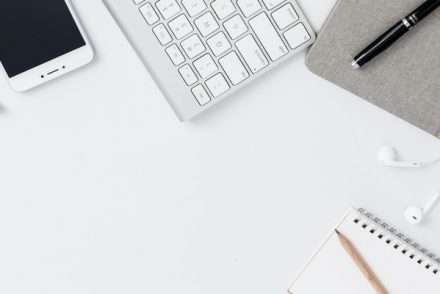 GDPR and the Legal Sector 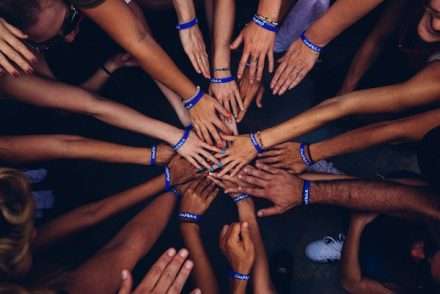 How To Plan A Corporate Event? 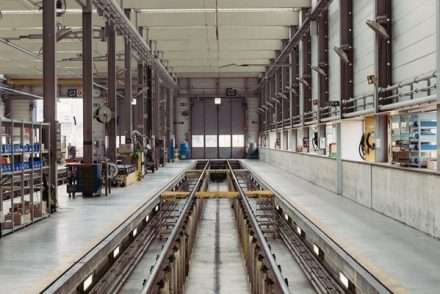 5 Fun Date Ideas to Enjoy with Your Other Half

How to Have A Luxury Travel Experience