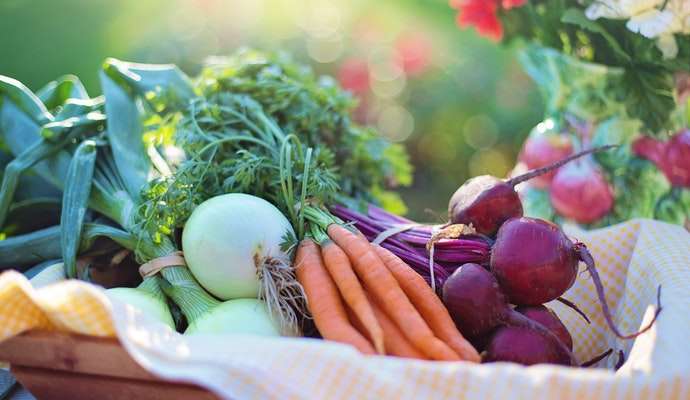 Organic is on the up

Organic food sales have been growing steadily over the past few years. Now worth a huge £2.09 billion, the market witnessed 7.1% growth in 2016 alone. In fact, organic food and drink now represents a 1.5% share of the total UK market, according to the 2017 Organic Market Report. On a global scale, the UK’s organic market makes up 4% of the $81 billion worldwide organic sales.

The increase in organic food and drink sales can be attributed to a growing awareness of the benefits of fresh, organic produce. Overall, 80% of consumers said they had knowledge of organic food, with 39% buying it on a weekly basis.

It could be argued that this is fuelled by the growth of Britain’s fitness culture, driven by our increasing dependence on social media. As images of toned, healthy bodies litter our news feeds, we’re inspired by self-improvement. Given that organic food is often fresher, containing fewer pesticides and no genetic modifications, it’s the route many people choose as part of living and eating better.

While supermarket and independent retailers have witnessed similar growth rates (6.1% and 6.3% respectively), it’s the foodservice market that has achieved some of the strongest growth. Sales of organic food within the UK’s foodservice market rose by 19.1% in 2016 to be worth a staggering £76.6 million.

Clearly, restaurants, pubs, cafes and food outlets are recognising a change in consumer behaviour. In order to continue to capture sales from increasingly health-conscious customers, outlets must change their menus accordingly, driving the growth of organic food. Many well-known restaurants have made the switch to organic, including Jamie’s Italian, McDonalds and Nando’s.

As outlets change what’s on the menus, wholesalers too must change. Between 2015 and 2016, there were almost 25% more licensed organic wholesalers, responding to the growing demand for wholesome food.

With schools, universities, hospitals and workplaces serving more organic food under the Food For Life Catering Mark, it’s clear that organic is on the rise — and it doesn’t show any signs of slowing down.

The growth of growing your own

Ever since 2007’s recession, we’ve witnessed an increase in the number of Brit’s growing their own produce, in an effort to battle rising food costs. In 2012, for example, the BBC reported that almost a third of British adults grow their own food. A further 51% said in a survey that they would take to the vegetable patch if food prices were to rise further.

More recently, one YouGov report found that 77% of gardeners listed eating produce that they have grown in their own gardens as the main benefit of gardening. What’s more, 44% grow enough fruit and vegetable to share with their friends and family, while over 25% said that growing their own food was now their hobby.

An appetite for recipe boxes

As the growth of e-commerce has proven, we’re always looking for time-saving tips. Our busy lives and dependence on technology has given rise to the recipe box. Pioneered by the likes of Hello Fresh and Gousto, these boxes contain all of the ingredients you need to cook tasty meals, along with instructions on how to do it.

Given the convenience the boxes offer, it’s no surprise that they’ve experienced exceptional success. In 2015, the recipe box industry has achieved some £702 million in worldwide sales. By 2025, predictions estimate that this will grow to £3.8 billion as the market goes from strength-to-strength and more companies emerge.

When you consider that UK households threw away £13 billion of edible food in 2017, recipe boxes — which only provide the ingredients you need for each recipe — seem like a good idea. According to analytics by Cardlytics, spending on recipe boxes grew by 64.6% in the first half of 2016, with the volume of orders increasing by 47.6%.

Naturally, the growth of these boxes spells out trouble for UK supermarkets. Tesco and Waitrose have both launched a recipe kit range within their stores. With Waitrose vowing to make them a permanent part of their range, Tesco is still in the trial stages.

Whether it’s organic food, vegetable patches or recipe boxes, it’s clear that Britain’s attitudes to food are shifting as we strive to eat better as part of our increasingly health-conscious lifestyles. 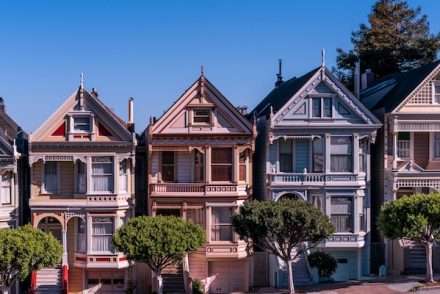 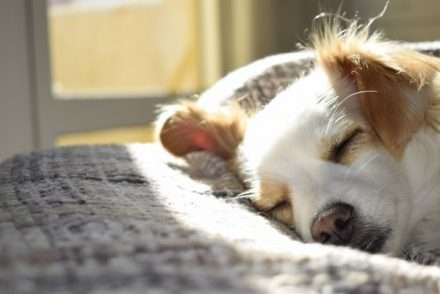 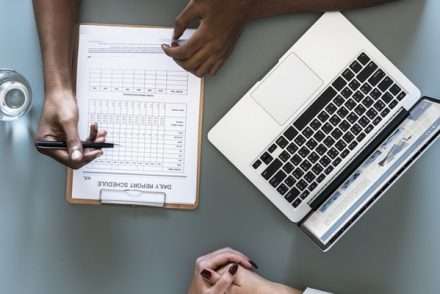 How to Begin a Career in Nursing