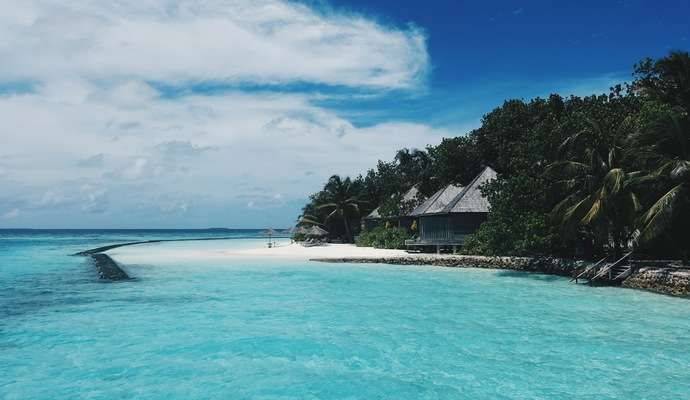 Moving abroad is something a lot of people so each year. Some do it because their jobs require them to, while others do it because they need a change of scenery or just want to experience what life is like in other countries.

One of the most common things people that move overseas admit to is missing some of the things they left behind in their home country. If you are planning to move abroad, anytime soon, here are five things you are sure to miss.

5. The Language: This applies to people that move to countries where their national language isn’t used. If you speak English and move to an English speaking nation, you won’t miss the language. However, if you speak English and move to a country where the locals speak another language, you will have a hard time adjusting because you won’t have anyone to converse with if you don’t speak the local language.

4. Food: When you are in your home country, it is easy to take the local cuisine for granted, but when you are overseas, you might not have access to your country’s native food, which will cause you to miss the food.

3. Power: There are still some countries in the world without consistent energy, which is a problem if you came from a country with constant power like the United Kingdom. Companies like Flogas, which is an energy provider in the UK won’t be available, so you might have to buy a generator to power up your home.

2. Family: Even if you take your immediate family with you on your trip, you won’t be able to see other members of your extended family as you would if you were back home, which is something a lot of people who move abroad complain about.

1. Television: This might sound trivial to some people, but after being accustomed to watching certain programs in your country, they might not be available in the country you move to. If you are living in a country where they speak another language, not being able to watch something familiar is very frustrating. In this situation, you might want to invest in a satellite dish or try to stream your favorite shows online.

If you plan on moving abroad, it is important to understand that you will experience some of the things on this list. However, it is also important to know that a lot of the obstacles can be overcome easily, even learning a new language isn’t as difficult as it sounds. 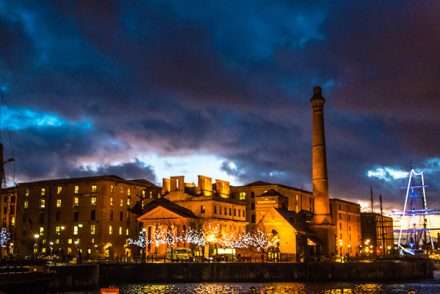 Visiting Liverpool – Things To Do 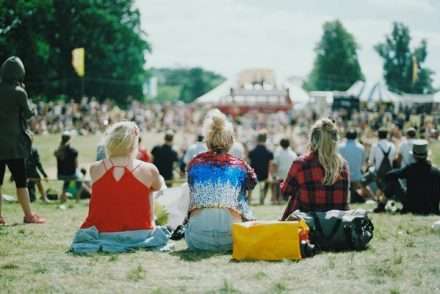