The Top 5 Influential People in Baseball

Baseball is a part of the national culture in America. The game may not have its origins in the US, but the nation very quickly took it into its heart when it was introduced in the early 1900s. Very little has changed in the game over the years it has been played, and it is this together with its long history that make it very easy to compare the many excellent players that have emerged over the years. Making a list of the influential players and people is not so easy for other sports. However, for baseball, it’s much easier. Here are the top 5 influential people players that have influenced the sport and its many fans over the years.

No list would be complete without Babe Ruth at the top. Even non-baseball fans will recognize the name of the man that revolutionized the game. His playing career began as a pitcher in 1914, and although he was a great pitcher, it wasn’t until he got a bat in his hand that his true calling was found. The career of George Herman Ruth Jr spanned 22 seasons, and during that time he managed to hit a staggering 60 home runs in 1927. His hitting percentage of .690 is still the best of all time.

Considered by many to be the best all-around player he managed to rack up an amazing list of totals. For example, 3,283 hits, 660 home runs, and 1903 runs batted in. He was also an excellent outfield player that resulted in 12 consecutive Gold Glove Awards between 1957 and 1968. He only managed one title in his career, but it did feature one of the most iconic moments in baseball history. It was his over-the-shoulder catch at the warning track in the 1954 World Series game.

Not considered by too many to be worthy of a place. However, Bob Feller was one of the greatest pitchers in the history of the game. His career spanned 18 major league baseball seasons, and he played each one with the Cleveland Indians. Rather unusually, he left his family farm without finishing high school and started playing with the Indians big league club immediately. Something else that made him stand out was his decision to enlist despite having draft deferment status. This made him the first professional sports player in the country to enlist for military service.

Ban Johnson is responsible for the creation of the American League. Up until the 1900s, the sport in America had been dominated by the National League. An organization known for being undisciplined, corrupt and monopolistic. The success of the American League forced the NL to get its house in order and resulted in the formation of the National Commission, the birth of the World Series and the beginning of a new era for baseball.

Branch did start his baseball career as a catcher, but his true calling was more behind the scenes. His most memorable moment was when he brought in Jackie Robinson to break the games longstanding color barrier. It might have been against the wishes of every other owner but did help to solidify the Dodgers for many years to come.  He is also known for devising the farm system of finding new players.

Baseball is a game that is played all over the world. It’s not just in America that there are fans who have taken the game into their hearts. Above is a short list of some of the most influential people in the game. However, there are many more that have made a difference. 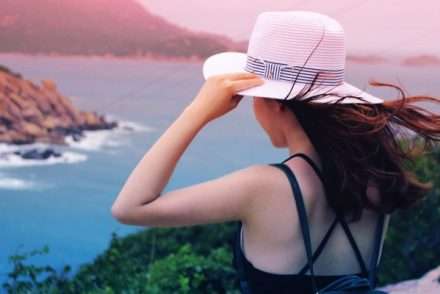 How To Get The Most Of Your Weekend 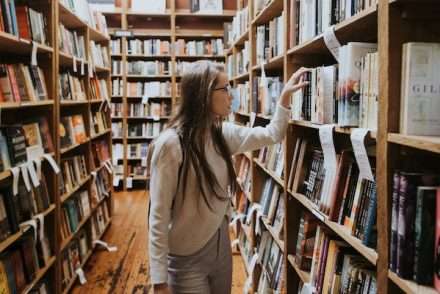 Starting a Career in Psychology: A Mini Guide 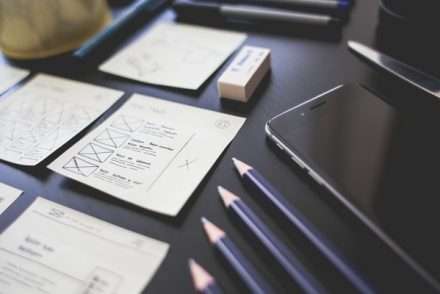 4 Movies That Will Ignite Your Passion for Creativity

How to Make Your Student’s Lives Better