The style of living rooms in different nations 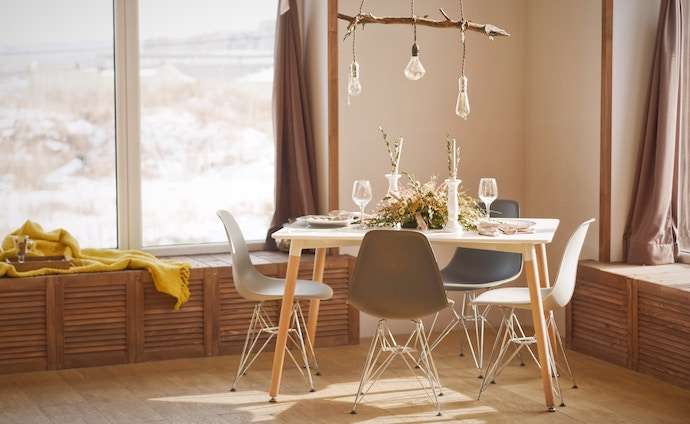 The living room décor needs to welcome guests but be cosy enough to relax in. Here, we explore living rooms across the globe and find out how they compare and contrast

Living rooms in the UK

Many of us in the UK like to unwind in the living rooms. Traditionally, this room in the home is used to bring the family together and discuss what happened throughout the day. It’s also a great space to occupy guests.

Just over 27 million UK households will own a TV by the beginning of 2019. The television is usually placed on a stand in the corner of a room, so that no matter where you’re positioned in the room, you can still watch it.

In the UK, settees are often compact and many opt for leather designs to get a sleek, luxury effect. However, although this design may sound simple, it’s compiled with cushions and throws to add a bit more character. Think threaded patterns and bold colours that bring the room together and make everything stand out.

Framed pictures and photos play important and much-loved parts in the British living room, too. Brits like to mix and match with frame styles and colours and place them in different areas of the room, including wall and unit placements.

Living rooms typically also feature wooden floors with a rug or completely carpeted floors. Wooden floors are usually a dark/natural oak and are accompanied with a bold rug. However, this is often a no-go for those that have softer surfaces in the room.

Relaxing with a cup of coffee or some vegan chocolate is bliss for many Brits. However, more people are installing stoves into their homes and forming the iconic inglenook look on their chimney breast.

Tatami mats are hugely popular parts of sitting rooms in Japan. These mats were once used by the wealthy but became more commonly used and can now be found in almost every home in Japan — so much so, living rooms are now referred to as tatami rooms.

Sliding doors, which are usually referred to as fusuma or shoji, are also much-loved aspects of Japanese living rooms. Although they are both different in appearance, they both give an edgy-studio look. Fusuma doors are made up of wooden frames that are covered by thick, opaque paper and can usually be removed to create a larger space — these are usually accompanied by wooden transoms. The shoji differs slightly as it is covered in translucent paper which allows the light to filter into the room.

Japanese living room tables are often low and heated low tables (kotatsu) are common in winter. Essentially, they are covered by a blanket and are heated underneath. For those who opt to not sit directly on the mats, cushions are usually used. Often, they are put on top of low chairs that don’t have legs to support the back.

If you enter a Japanese living room, you’ll be struck by the minimalistic approach. A clutter-free space allows them to properly clear the mind once they’ve returned home after a busy day at work.

French decors are often chic, featuring high ceilings and artwork. Also, colours differentiate, although in traditional settings, the paintings are usually big and bold, aiming to capture the imagination.

At the window, you’ll often see thick, tied back curtains in a French living room. The French pride themselves on the sharp details of their furniture, and the threads of their curtains are no different — with intricate designs making each room feel bespoke.

Luxurious sofas and plenty of chunky cushions are also common in French homes. However, the design is more noticeable than other countries we have mentioned. A common sofa design in France is the use of thick stripes that are symmetrical.

To complement the stylish French living room, there’s often a very big mirror — sometimes with a border featuring an intricate design. With large mirrors and high ceilings, the entire room can be captured and make the room feel much bigger than it actually is!

Living rooms in the Arabic world

Bold and brash colours feature heavily in Arabic living rooms. These living rooms all embody a sense of community and are one of the most important rooms in the home for Arabic families, as it’s a place where everyone can get together and bond, usually on an evening.

Luxurious gold is a favourite shade in this part of the world, too. The colour is associated with royalty and luxury, so Arabic families are bound to use it throughout their homes. On top of the colour gold being used, these living rooms usually include lots of prints which delivers a strong presence within the room. To emulate an Arabic living room, you need to consider large prints and patterns. Sofas here usually take a curved shape and are decorated with countless cushions that are there for presentational purposes.

Often, there’ll be a wooden coffee table in the middle of the room, dressed with a plain throw and a patterned runner. You’ll then find vases, fruit bowls and other essentials — including often a chandelier! 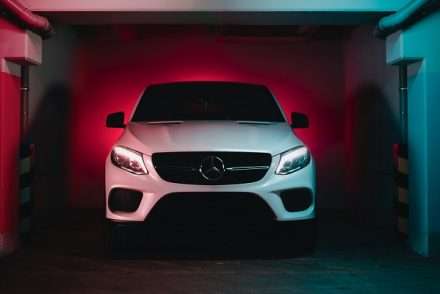 The Types Of Car Loans Explained 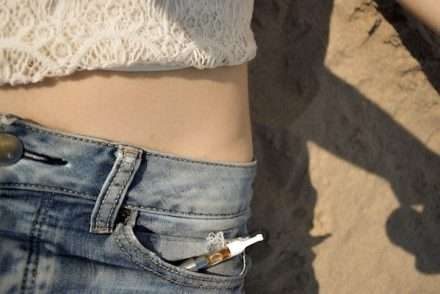 5 Tips On How To Look After Your Vape 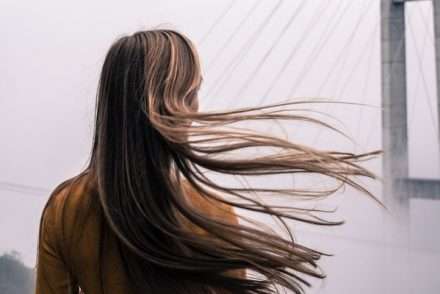