How Smartphones can Benefit the Workplace 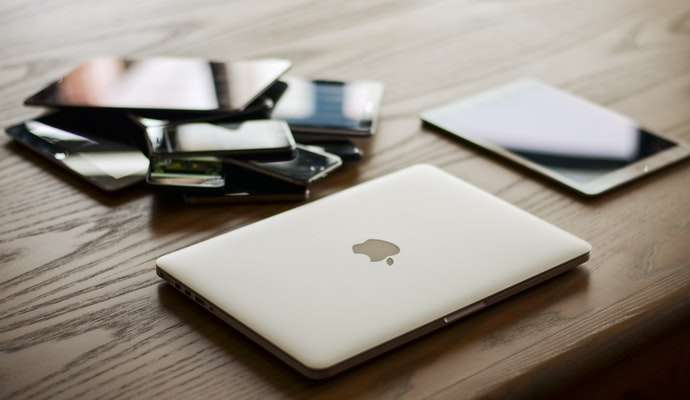 Where do you stand in the ‘using your own smartphone at work’ debate? Merging business with technology is not always easy but it’s especially problematic when it comes to personal devices. In January 2017, the Labour Force Survey discovered that there was around 32 million people in employment, while until December 2016, it was estimated that there were around 42.4 million UK residents using smartphones.

The smartphone trend is almost certain to rocket, so it’s crucial for employers to know how this might affect staff and work procedures. A past consensus view was that using personal smartphones makes workers inefficient and easily distracted. But is this true? To help separate fact from fiction, United Carlton (a print solutions firm in north-east England) has researched why it might in fact be profitable and productive for companies to let their staff incorporate smartphones into their day-to-day work.

Smartphones outside of working hours

It’s speculated that the UK will have approximately 48 million smartphone users by 2018, according to Statista (an online statistics company). But how do smartphones affect our free time? Younger people are especially influenced by the rise in smartphones, with research suggesting that 70% of 18 to 24 year olds even check their phones in the middle of the night. This might seem unimportant, but this post-digital generation is the future workforce and they are almost certainly going to shape the way smartphones are incorporated into working practices in the future.

The pros of the workplace smartphone

BYOD is the nickname for Bring Your Own Device and describes the policy of letting workers use their own phones, laptops, tablets, and other personal devices at work. There are several proven positives when it comes to allowing employees to use their own smartphones, although it’s generally assumed that many employers are against the idea and claim it’s terrible for efficiency. Arguably, this depends on the type of work and tasks. But if employers just give the BYOD culture a trial run, they might find that it saves time and helps productivity.

In fact, Cisco Internet Business Solutions Group carried out a study that found that the average BYOD user saves 37 minutes per week due to using their own devices. This is because these users are working on the go and between ‘dead-times’.

How about completing tasks without having to be sat at your desk? For example; if staff use a Toshiba printer, they can connect their individual smartphones to the company network and print documents without having to install additional software or be stationed at their desk. This flexibility frees up time during the day and can make communication and completing paperwork more efficient.

How is BYOD received internationally?

This research isn’t limited to UK workers. Even looking overseas, we can see a similar positive trend. Users in the USA saved 81 minutes per week by using smart technologies on the job, while those in Germany saved four minutes per week. In other research, smart device users appear to be working an extra two hours and sending an additional 20 emails a day. Since they’re able to introduce their own technologies into their working practices, it’s arguable that users are also more likely to complete tasks at home, which could explain the extra work.

What do employers really think about smartphones at work?

Unfortunately, many employers appear to have a suspicious or even hostile attitude towards BOYD. Research conducted by the University of Surrey found that 80% of employers believed that it was inappropriate to read or send text messages in the company of other colleagues or their boss, while 11% thought that it was unacceptable for a mobile phone to be turned on during a meeting.

Even many staff would agree with the above thoughts, but these scenarios shouldn’t prevent BOYD from being implemented positively at work. Although employers can introduce company policies, many are hesitant to create a companywide document on mobile phone usage. One small business expert claimed that business owners are ‘worried staff will spit the dummy’ at a mobile phone policy. To counter this, they suggested that employers should ‘simply show them the math’ as staff are likely to co-operate to keep the company going and protect their job.

The potential harm of not getting in on the BOYD trend

Smartphones are everywhere and you’d have a much harder job keeping them out of the workplace than trying to incorporate them in a way that benefits how we work. If companies are willing to kick-start a BYOD culture, then they may see benefits such as:

Not implementing smartphones into work procedures might be a dangerous trick to miss out on. 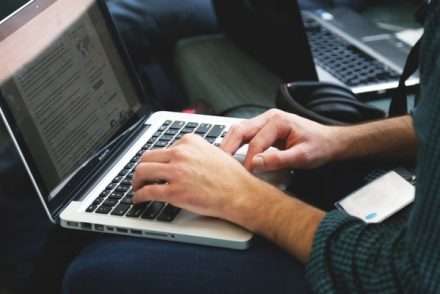 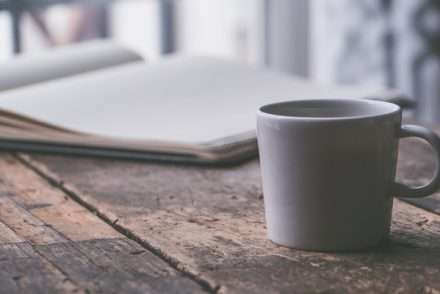 Why is HVAC Effective as a Cooling System? 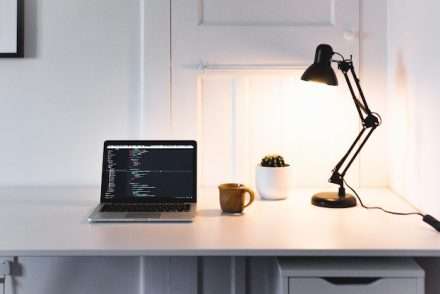 3 Tips on Pursuing a Career in IT

Top 5 Countries to Retire to Abroad