Pokémon Go has taken the world by storm, and is currently the most popular game app downloaded across the globe. As expected, the popularity of the game has resulted in a big financial boom for the manufacturers, but Nintendo in particular, has seen a significant increase in its shares.

Despite the app not yet being available in Japan, Nintendo’s headquarters, the company’s shares have been surging since the game was released. On Tuesday, Nintendo’s shares went up more than 14 percent in Tokyo, due to the mania surrounding the Pokémon Go game.

With the game expected to be released in Tokyo soon, business insiders are expecting a huge financial windfall for Nintendo, which has prompted a lot of investors, both local and international, to buy as much of the company’s stock as possible.

Pokémon go is a downloadable app that uses Google Maps, allows users to “catch” Pokémon creatures in numerous places. It was developed by Niantic, a company known for “Ingress,” the augmented-reality game.

The app was also developed by Nintendo and the Pokémon Company.

The rise in the price of the company’s shares is the highest Nintendo has experienced in a decade. The success Nintendo is currently having has executives thinking about doing similar things with some of their most famous titles like Zelda and Super Mario brothers.

Nintendo recently unveiled the NES Classic, which allows people to play classic Nintendo games that are built into the console like Donkey Kong and the Mario trilogy. The Classic NES, which will retail for $60, is expected to improve the company’s sales figures.

While there are many fans of the classic games that will help drive the sales figures, it won’t have the same effect on the company as Pokémon Go is currently having, which is why it makes a lot of sense for the company to try its hands in the augmented-reality realm with some of their classic characters.

According to reports, the sales from the Pokémon Go app will likely earn the company about 50 billion Yen in profits, which is astounding for one game. On their own, the Pokémon games are very entertaining, but the reason people are going crazy for them right now is because of the augmented-reality, which has made Pokémon interactive.

Although Nintendo’s plans to make augmented-reality versions of Zelda and Mario haven’t been fully disclosed, you can expect the company to release the apps within a year so they can continue riding the wave of success created by Pokémon Go. However, expect to see other companies like Sony and Microsoft enter the market as well. 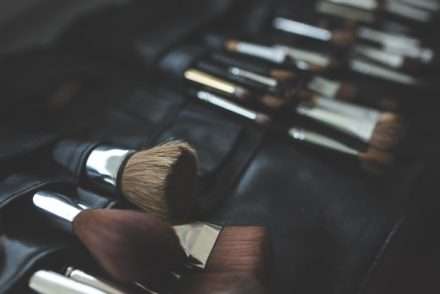 How can you use leaflets to advertise your beauty business? 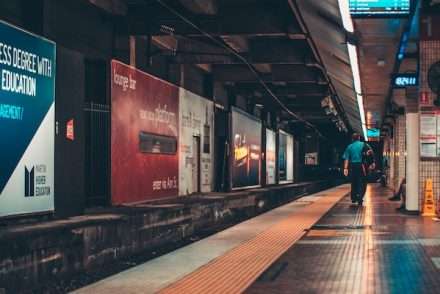 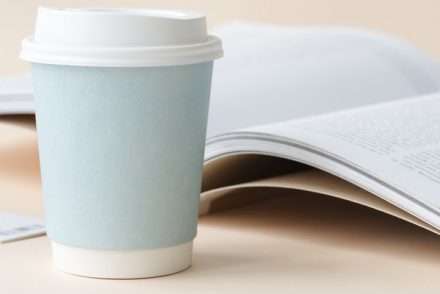 Boeing Expects Big Rise in Demand of Airplanes in India