Are people of the post-digital generation team players? 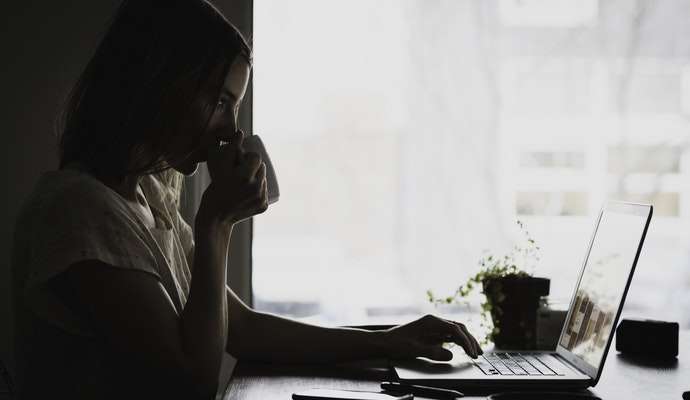 The post-digital generation are also known as Generation Z and were born between the mid-1990s and 2010. Growing up through a tough economic climate and a lack of stability, individuals from this time are driven by a determination to succeed. They aspire to become wealthy and produce stability not only for them, but for the rest of the world too. For them to achieve this, technology will play a vital role in how employees handle their job in the workplace.

As most of our technology such as smart phones and tablets encourage working alone, it is unclear how this generation will act as part of a team – a key part of any job role. Specialists in team development, Impact International, provide an insight into how the new generation feel about teamwork in the Digital Age.

The generation born in the 1950s, known as the baby boomers, often stayed in one job for an extended period and worked themselves up the hierarchy. Different to this however, Gen Z are focused on practising new skills whilst they work and are not as loyal to a workplace as the generation before them. The learning of their new skills is often aided by online courses and digital mediums that provide them with an unlimited hub of knowledge.

Arguably, their ability to learn as they work and willingness to extend their skill set makes this generation adaptable to rapid change. Their ability to process new information quickly has also been recognised.

Despite their dedication to furthering their own skills and development, this does not mean that they are willing to do the same for others as part of a team task. Gen Z are sociable individuals – defined by their frequent use of social media and smart phones, but does this translate to face-to-face team building?

Research has shown that this generation prefer to perform individual tasks to contribute to a team initiative rather than completing the entire task as a group. This allows them to retain their individuality whilst making contributions to the team project in hand. Workers in the past however, would prefer to carry out the task as a team instead of isolating themselves.

Although the post-digital generation may not be as team-oriented as those before them, they still appreciate work culture and their place within it. Research showed that 79% of millennials feel that culture-building activities in the workplace are important and play a great part in their work-place progression. Only 41% of baby boomers felt this way however, demonstrating their differences. Overall, these results suggest that although Gen Z like to retain their individuality, they like to bring their identity to the workplace.

The analysis above suggests that team leaders should be more flexible and trusting of post-digital employees. They should be left to their own devices – at times – in order to express their creativity and individuality. If workers from Gen Z feel as though they aren’t learning new skills or have the potential to progress, their performance will be hindered through lack of motivation. 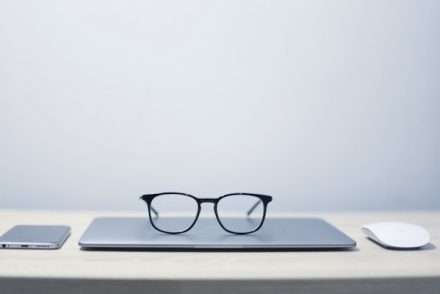 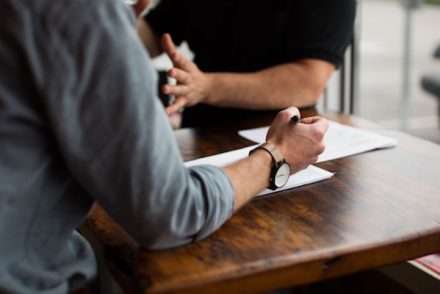 How to answer the ‘Why Should We Hire You?’ question 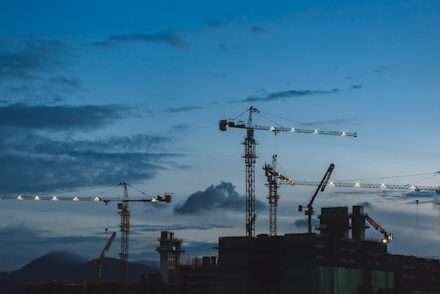 Crane Purchase vs Hire: The Best Option for Your Business

How to Find the Best Electronic Cigarette for You

4 Ways To Increase The Value of Your Home