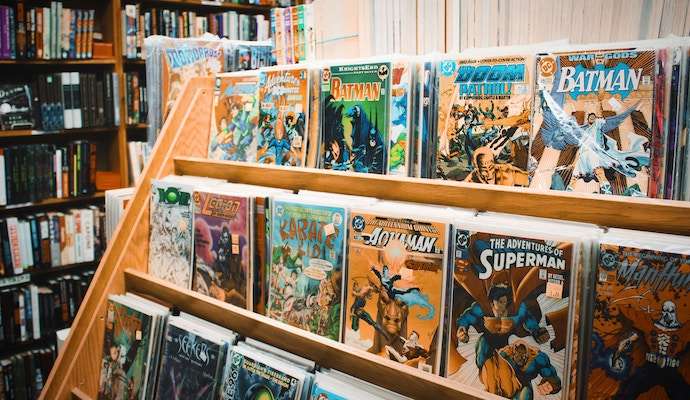 For many people comic books can arouse that sense of pocket money nostalgia — back in the day when you saved up all week to buy your favourite title. There are people that have treasured their copies since childhood, vowing to never part with them. But there are some folks opting to find value in rare first issues of a series. Here’s our guide to some of the most valuable first issues out there (as long as the condition of the comic is impeccable!) — could you be harboring one in your attic? Take a read below and find out.

The ever-popular Avengers series had quite the humble beginning, and these once glossy pages feature the likes of Thor, Iron Man, the Hulk, and Ant-Man. If you could uncover one of these from your own collection, it could do as well at auction as the staggering price tag it currently has.

There’d be no Marvel if there hadn’t been a Fantastic Four to pave the way! This one was created by Stan Lee and Jack Kirby, and it sets a precedent of hundreds more adventures to follow. It was sold for a staggering £230,460 in 2011.

Did you know that due to ink issues, the Hulk was grey before he was green? Written by Stan Lee and illustrated by Jack Kirby, this duo created one of the most prolific comic book figures, a first edition copy was sold for 250,433 in 2014.

Jack Kirby teamed up with Joe Simon to produce this masterpiece, and it certainly stood out on the newsagent shelves; the cover features Captain America swinging a punch towards Adolf Hitler?! It sold for a huge £263,536, so it’s definitely worth unearthing from the depths of your collection!

A true British icon, the first ever issue was just 28 pages long and there are only 25 known copies known to still exist. It was sold for 2 pence originally, but it fetched a startling £17,300 at auction in 2015.

This first issue created the Marvel that is loved globally nowadays. In the comic we were introduced to The Human Torch and Namor the Sub-Mariner for the first time.

This icon was written by Gardner Fox and Harry Lampert, and readers were introduced to the likes of the Golden Age Flash and the Golden Age Hawkman. It auctioned for a six-figure total in 2010, and at the time it was the second most-expensive comic in all time.

These notorious crime-fighting mutants took on Magento in this issue, another Stan Lee and Jack Kirby collaboration, which sold for an enormous fee of £378,674 in 2012.

Of course, Superman would make an appearance on this list! Nowadays known as a star-studded role to portray in his various blockbuster films, this self-titled debut broke away from Action Comics where he had originally appeared. Early in 2018, it sold for an impressive figure which is just as impressive as his fictional crime-fighting career.

Batman’s standalone career in comic book fame began in this issue, and his prolific counterparts the Joker and Catwoman were in tow. A well-kept copy sold for £436,049 in 2013.

So, if you can get your hands on one of these, you could be in for a heathy profit, up to as much as six figures!

Article brought to you by Where The Trade Buys, a leading booklet printing company offering their printing services to businesses across the UK. 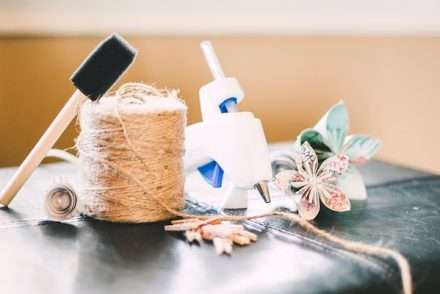 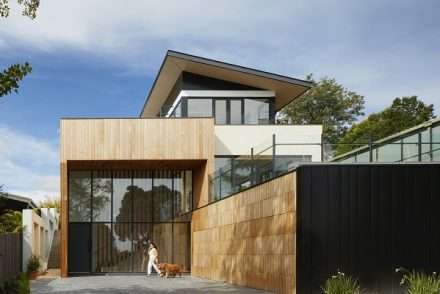 Tips on Designing Your Home 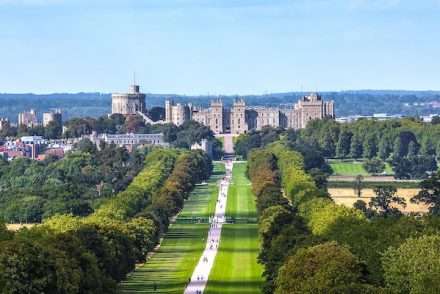 Where to go for spotting Royals in the UK

The Importance of Drilling Fluid in Trenchless Pipe-Laying