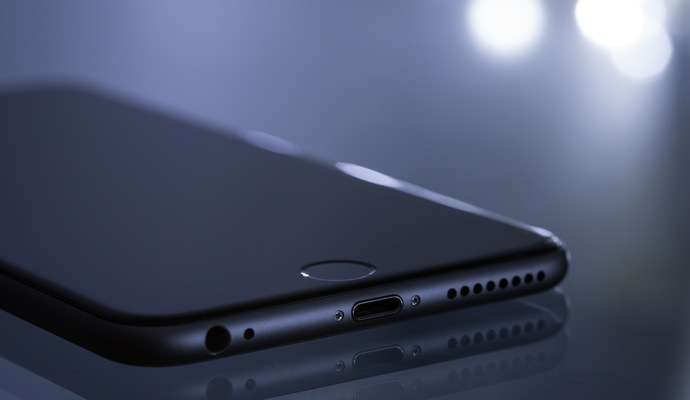 Since their inception, smartphones have had a significant impact on the everyday lives of everyone globally. They’ve given power to people in several different ways, from giving news stations being able to relay information instantaneously to giving some the power to upload a picture in real-time to their instagram account. However, despite its overwhelming influence, companies insist on making the smartphone even more innovative than it was before. In addition to the smartphone itself, app developers and other tech savvy groups continue to stay in tune with smartphones wanting to make an amalgamation of products to make life as easy as a couple swipes and touches away. Listed are some of the new ideas that are going to be incorporated into smartphones in the near future.

The first AI assistant on the smartphone was Siri, and since the inception of Siri, digital AI assistance has made leaps and bounds in progress. Following the creation of Siri came Google Now on the Android and Cortana on Windows phones.  Siri has since extended itself to other Apple devices; Google rebranded Google Now to the Google Assistant, making it exclusively for their Pixel smartphones; and Cortana reached out and has made itself available on Android devices as well.

There are several things to look out for in regards to future additions to these AI assistants. For the iPhone, there have been rumors that Siri and Apple creators have been flirting with the idea of technology trends like VR and AR, which may mean that these features will be incorporated into the digital assistant. As of right now, improvements towards the Google Assistant have been kept under wraps, however there has been some talk of repurposing the AI to select phones again. With the Windows phone, many thought that they phone was dead in the water compared to the Android and iPhone, however they refuse to simply lay down. The Google Pixel has been breathing life back into the smartphone and expect new phones to come out with the AI Cortana installed already.

Yet, despite the moves these phones have made there has been an AI that has taken the forefront in regards to usability and overall functionality. Amazon’s Alexa has been the hottest AI item and expect for it to be equipped in several different branded smartphones. Pairing itself with the Amazon Echo, makes Alexa the favorite when it comes to innovative AI assistants.

Regarding the first apps designed on smartphones, they have gone a long way in regards to innovation and overall usability. Games have improved graphic and functionality and apps have since been developed to aid medical professions with their tasks throughout the day. SInce their inception, app developers have moved away from just fixing glitches in apps and have moved more towards making improvements to apps so that people can stay interested with the most up to date information.

Apps like Waze are on the rise in giving people the most recent traffic information. Although it may seem like a small project, the app crowdsources the information on such things as accidents, traffic, roadblocks, and other hindrances one would experience on the road. The app wants to create an interactive community to help everyone’s commute a little easier in tandem with creating a healthier environment by stopping idle, running cars.

Another app pairs itself with a product to make for an interesting new way to check fertility. The YO app is the first at home sperm test kit that has the capability to take live video of your sperm. Equipped with two test kits, use your smartphone’s camera to help you and your partner find out whether you are ready to conceive.

Everyone first saw the first wearable devices placed in the ear, and everyone has made, or almost made, the mistake in saying hi to them when they they hello to someone else on the other line. Since Bluetooth devices have passed that point of confusion and is expected now, several different companies have made strides to make innovative, wearable software. Produced now have been items such as the FitBit, enabling you to track your health, as well as the Apple Watch, which works as an extension of the iPhone with other perks.

Take the WELT for example. The WELT is a wellness belt that pairs with your smartphone and determines your health. The product can identify the wearers waistline and counts their steps while they perform their daily functions. Also equipped is a feature that helps track over eating, which is activated through tension experienced in the belt. Although considered a prototype right now, the WELT is on the forefront of creating another health tracking device. 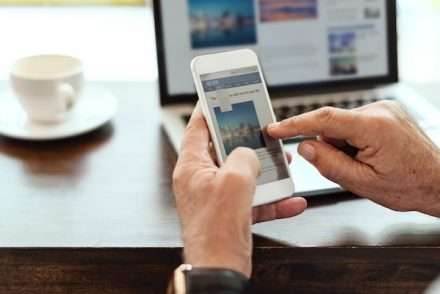 How tech-savvy is the global elderly population? 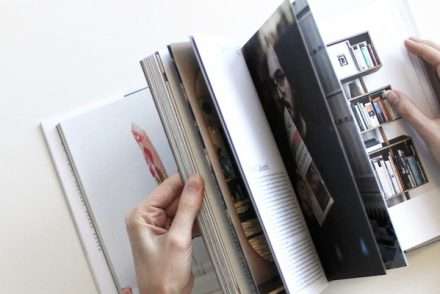 How print is supporting the digital industry