How to promote your business at key sporting events 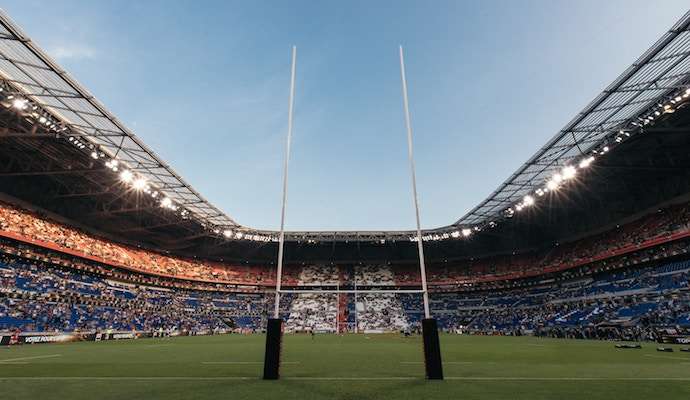 When you think of Danny Boyle and Shakira, you wouldn’t necessarily think of sport, and how their individual contributions helped form an overall mass achievement. Directed by Danny Boyle, the opening ceremony of the London Olympics in 2012, and the events to then proceed, drew the largest television audience for any sporting event. Likewise, no one will ever be able to erase the feel-good melody of Waka Waka (This Time for Africa) from their memory. This was the first time a World Cup had been staged on the African continent, and it threw up some unforgettable moments, while the final also drew in an incredible one billion viewers from across the world.

Despite the fact the viewer’s undivided attention may be on the field, pitch or track, for businesses, clever positioning of advertising can offer unlimited promotional opportunities – to a worldwide audience. Thanks to the internet, even grass-roots sports at a local level can be viewed throughout the world.

With that in mind, we look at some of the biggest sporting events to have taken place here in the UK in recent times, analysing viewership, and assessing how, for businesses, these events can be like Pandora’s box in terms of opportunity.

England arrived in the Welsh capital full of confidence. Their team had dismantled Ireland in Dublin, and commentators were pointing to the sheer athleticism throughout Eddie Jones’ side. On the other hand, Wales’, despite being unbeaten, hadn’t necessarily hit the ground running.

Half-time came and Wales were trailing, but captain Alun Wyn-Jones dug deep. Dan Biggar came on and delivered a superb cross-field ball, setting up Josh Adams. England’s fate was sealed, and Wales went on to win a third grand-slam under Gatland.

The game, at the Principality stadium, was watched by 8.9 million people at home, alongside the stadium crowd of 74,000. Have you ever considered the sheer amount of advertising that could be fitted into that ground? The billboards surrounding the 120m x 79m pitch are just the beginning. The posts have covers with space for promotion, as do the various 1,131 doors throughout the ground. Similarly, with everything in our lives now having to be instagrammable, selfie frames featured relentlessly, not only in Cardiff, but throughout the entire championship.

Geordie Shore’s Vicky Pattison, singer Olly Murs and Olympic gold medalist Mo Farah were among some of the runners that took part in the 2018 Great North Run. The 13.1-mile event which sees competitors run over the iconic Tyne bridge towards the coastal town of South Shields attracts an average television viewing of 2.9million.

The 57,000 strong army that made the journey, pass by the digital advertising screen run by South Tyneside council. All runners require a printed race number which offers a space for promotional opportunity, as do the bollard signs that pave the way towards the finish line. Sir Mo Farah claimed his fifth successive victory, running over the finish line at 59 minutes and 26 seconds.

Northern Ireland’s biggest annual outdoor sporting event, the road-race, which runs through coastal towns of Portrush and Portstewart, attracts crowds of around 100,000, while BBC Sport online streams the festival around the world.

The motorcycle race, dominated in recent years by local men Alistair Seeley and Glenn Irwin, offers a different opportunity for businesses to market their products. The race program, which is available from sellers throughout the week, sells advertising space for companies looking to promote their brands internally to those in attendance at the North-coast.

Alternatively, the race offers a range of locations surrounding the course for branding. Ground banners, lamp-post covers, curb protectors and hay-bail padding, all offer international promotion. Likewise, most riders will sell space for advertising on their bikes, boots, gloves, helmets and leathers.

Having your wedding on the same day as the cup final is always a risqué decision. Fortunately for Harry and Meghan, their big day wasn’t out shadowed by the FA Cup final between Chelsea and Manchester United. The royal wedding topped the ratings with a whopping 13.1 million viewers, however, the football, despite being fairly uneventful, did hold its own.

8.7 million tuned into watch Phil Jones bring Eden Hazard down inside the penalty area, before the Belgian covered the spot kick. Just like at the Principality, billboards throughout the ground provide unlimited television access, however with the FA Cup, there was a slight difference. Brent Council, prior to the game, granted permission for 250 illuminated banners mounted on lampposts, guaranteeing significant traffic.

Sport is something that can so easily divide, but in the same regard unite us. The entertainment and jaw-dropping moments provided aren’t the only opportunities that can develop however. As we have shown, these events offer huge potential for commercial gain. 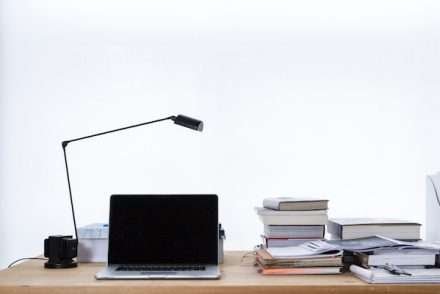 How can you exploit data to make well educated business decisions? 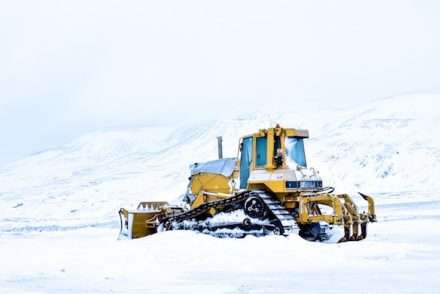 Special Care and Maintenance for Heavy Equipment and Machinery 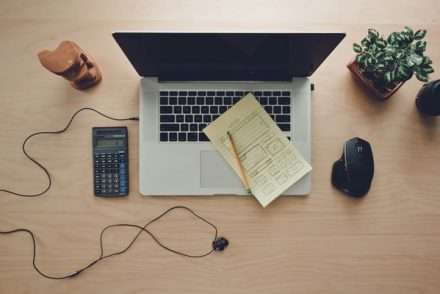 What To Do in Jersey City