A Day In The Life Of Superman 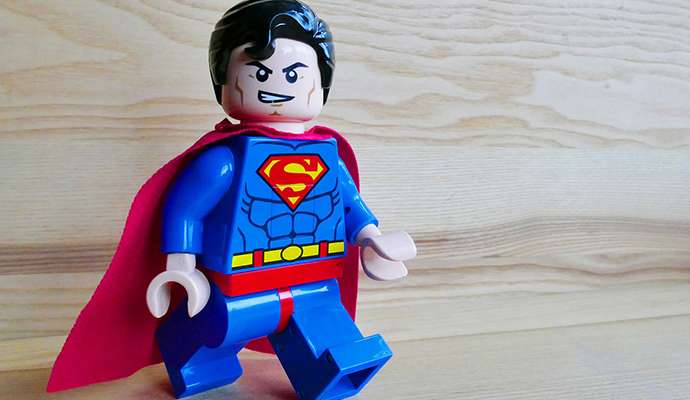 I was recently asked by chillmoney.ie what character from the big screen I’d most like to live a day in the life of.

Superman is the greatest super hero because he can fly, is bulletproof, and virtually indestructible unless you happen to have some kryptonite available. Despite all his powers, I was a bigger fan of super heroes like Batman and Wolverine because I felt Superman was too much of a boy scout.

Something that has been on my mind for a while is what I would do if I had Superman’s powers for a day.

As someone that is interested in Astrology and space exploration, the first thing I would do if I had Superman’s powers is fly into space. I would love to go to the moon and explore the site of the lunar landing. I would also love to see some of the other planets and check out the view of earth from space.

After taking a trip to space, I would come back to earth and visit some of the places I have never been to. I would go to places like Mount Everest and the Pyramids in Egypt.

Even though I think Superman is too much of a boy scout, I will use his powers for some good as well. Unlike Superman, I wouldn’t try to destroy all the nuclear weapons in the world since I know it didn’t work out well for him when he tried it in the movies.

Instead, I would destroy all the extremist groups in the world and help rebuild countries that have been damaged by war.

One thing I wouldn’t do is help law enforcement officers with catching regular criminals or firefighters trying to rescue cats from trees. They already get paid to do that so there’s no point in me wasting my time catching petty criminals.

Another thing I don’t get when it comes to super heroes, specifically Superman, is the fact that he does all the good deeds for free. While that is a noble thing to do, there is no way I’m putting in all that work for free.

If I ask the governments of the world to pay me for maintaining peace around the world and they refuse, I will just walk up to bank, break in to the vault, and take what I feel I am owed. I’m obviously not going to hurt anyone, but it would be fun to see how the government reacts. Will they attempt to arrest me or will they accept the fact that there isn’t much they can do about it unless they have some kryptonite?

Since Superman can accomplish all the things I plan to do with his powers in a few hours, I will probably spend the rest of the day picking up women that want to spend some quality time with the Man of Steel instead of sitting around pining for Lois Lane. 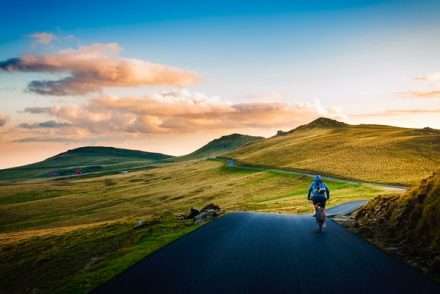 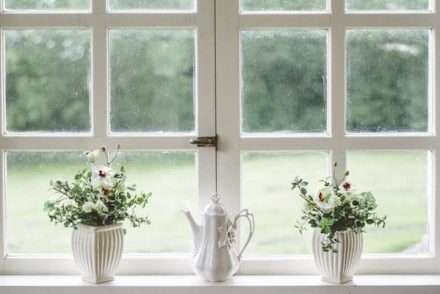 Transform Your Home into an Eco-Paradise 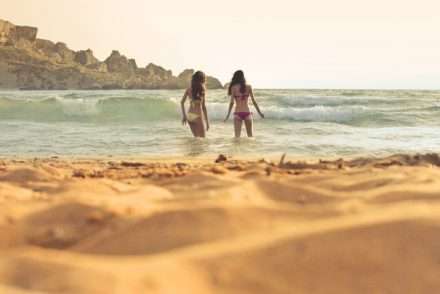 How To Get Beach Body Ready Fast

Top Tips for Injecting Some Life into Your Presentations