Corning has been one of the best and most popular glassmakers for mobile devices for a while now because they make very durable products. On Wednesday, the company announced it has developed the Gorilla Glass 5 for devices.

According to reports, the new Corning Gorilla Glass 5 was tested internally, and can survive a face down drop from 1.6 meters 80% of the time. This is good news for people like me who have had a few fumbling accidents that resulted in cracked screens.

A spokesperson for Corning said that the Gorilla Glass 5 has been tested on all types surfaces including hard surfaces. The new Gorilla Glass 5 will be commercially available and will on a lot of devices later this year.

Corning claims it is the leader in the cover glass industry. The company also boasts that there are over 4.5 billion devices using its Gorilla Glass around the world, including more than 1,800 models from 40 major brands. Corning Gorilla Glass 5 will hit the market almost two years after the company launched their Gorilla Glass 4.

Corning said the Gorilla Glass 5 was made to help prevent the consumers’ top issue with their smartphones, which is screen breakage. Since the breakage issue has been addressed, the company said it will also be making cover glass that’s suitable for swiping, touching, and typing.

Citing an old study,, Corning claimed that more than 85% of cell phone users accidentally dropped their phone at least once a year. The company also claimed that 55% of users drop their phones at least three times or more.

The study also claimed that more than 60% of cell phone users reported dropping their phones and devices at a relatively short distance. According to reports, the numbers used in the study were taken from an 11-country study of cell phone users and it included countries like the United States, France, India, Germany, and Brazil.

The new Corning Gorilla Glass 5 was introduced by John Bayne, the general manager and vice president of Corning. Bayne said that each generation of the Gorilla Glass has expanded the levels of the technology companies use when making cover glass.

The Gorilla Glass 5 follows the same trend, and extends Corning’s advantage over its competitors when it comes to its performance when dropped.

Bayne added that when the company realized that most drops occur at a significant distance, Corning knew improving the drop performance of its glass would be a very important and necessary achievement.

There are over 4.5 billion devices using Corning glass all over the world. 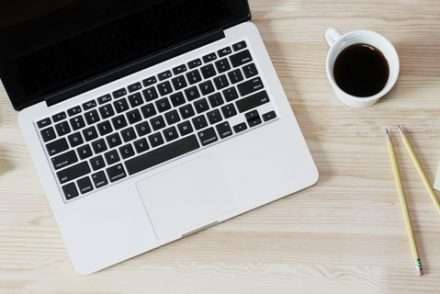 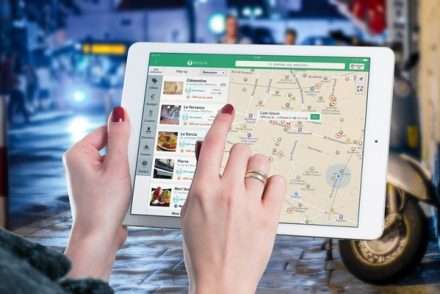 A Guide to Making Your Business More Reliable 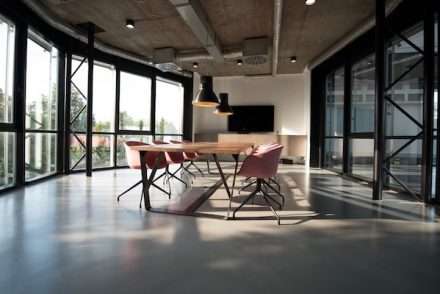 How to keep your small business safe from data breaches