Cities You Need To Visit When Traveling to The UK

The United Kingdom is one of the top tourist destinations in the world because of its rich history, beautiful countryside, and unique landmarks like medieval castles that have been around for centuries. If you are planning on taking a vacation to the United Kingdom, these are some of the places you should visit while you are there.

Located just north of London, Cambridge is a beautiful city located on the River Cam. The city is home to the University of Cambridge, which is one of the most prestigious universities in the world, and the city has the sort of cultural and entertainment options you would expect to find in a college town. The Kings College Chapel, which is considered a great example of Gothic architecture, is one of the most popular destinations for people visiting the city.

York is a city located where he River Foss meets the River Ouse, and is said to be one of the largest pedestrian zones in Europe, so you don’t have to worry about getting around if you don’t have transportation. The city has a rich heritage, and is the home of York Minster, which is one of the most popular historical landmarks in the country.

This is a great city to vacation in because the peninsula has a magnificent coastline surrounded by the beach and has a lot of beautiful resorts to stay in. While the city is very charming, it is a tourist haven so don’t expect to get a lot of peace and quiet, especially in the summer.

The Scottish capital is steeped in history and has over 4,500 historical buildings, which is an impressive feat these days with corporations tearing down old buildings to replace them with modern ones. Edinburgh still has that old time feel with building that are centuries old. This is a must see anytime you are visiting the United Kingdom, especially if you love architecture.

A trip to the United Kingdom isn’t complete without visiting London, England’s capital. London is one of the most popular cosmopolitan cities in the world, with people from all over the world visiting, working, or living there.

Like most major cities in the United Kingdom, London is filled with history, art galleries and museums, beautiful parks, great dining, shopping, and is also home to England’s royalty. When taking in the sights, be sure to visit Buckingham Palace, where the queen resides, to watch the changing of the guard. You should also check out Big Ben, which is probably the most famous clock in the world, and of course, take a ride on the famous double-decker buses. 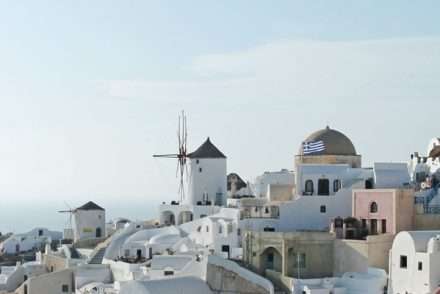 4 Places You Need To Visit This Summer 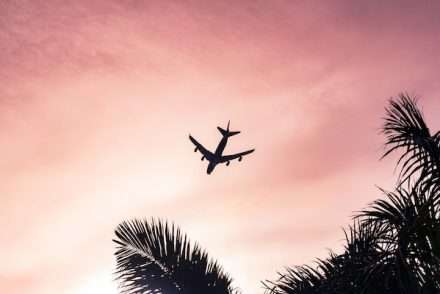 How To Combat The Time Zones: 6 Ways To Fight Fatigue When Travelling? 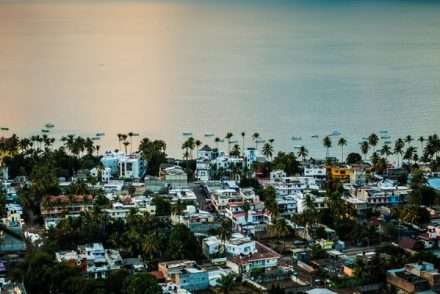 Does the Blue Hole of Belize Hold the Answer to What Happened to The Mayans?

5 Tips for Starting Your Own Business

Top 5 Beaches On This Planet