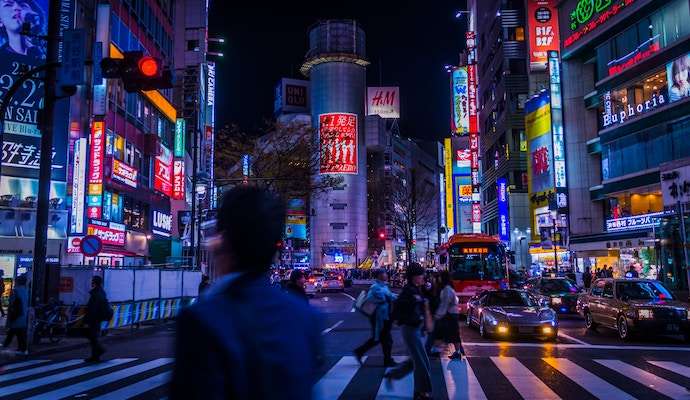 Autonomous racing cars have long been the stuff of fairytales and movies but are we approaching an era where they become reality? Well, LeaseCar.uk certainly thinks so and as such have come up with 6 possible designs from the future. Let’s take a look:

Displaying much resemblance to the colors of the AMR Swansong model, this design is a sleek and mean looking revision bearing dual-layered front wings. Its streamline appearance is meant to cut through the air like a hot knife through butter and the yellow accents are a nice touch to the futuristic bodywork. The endearingly lit and somewhat trapezoidal roof flap is also a nice add-on.

Some evidence of the BMW trademark comes in the form of the kidney grille front bumper which is complemented by a thin panel probably for aerodynamic purposes. The pair of obsidian rare wing flags pair well with the white-to-black toned body which is nicely capped off by contemporary front tires and a wonderfully concealed rear set.

To each his own but this has to be my pick of the bunch. The customary horseshoe grille of the Bugatti brand is swapped out for a softer and jugged bumper which paves the way for a missile-esque body bathed in the colors of the French national flag. The sunken and eccentric exterior certainly makes for nice eye candy.

This Chevrolet depiction seems like the real-life equivalent of the “Batmobile” bearing an aggressive façade albeit forgoing a bulky posterior for a humble back housing rear tires and little else. The rabbit-ear side wings certain make for good streamlining function as does the curvy front that seems just a few millimeters off the ground. The gold-accented black dominance is an alluring shade to go with as well.

Coming in a close second on my preference list, this crimson realization of a low-riding autonomous Ferrari is enchanting, to say the least. Its charcoal-black cockpit offers a lovely reprieve from the dominance of the singular shade while the protruding wing flaps on either side of the cockpit does the appearance justice. The front bumper is split in the middle with a lovely gap quite reminiscent of Ferrari’s Formula 1 model.

This angry-looking car takes on a slight concave outline culminating in a sumptuous design of plane-like stabilizers on the elevated back. Its red stripes go well with the silvery shade which is rife with sunken parts and cutouts possibly to accommodate rapid air flow. The curious car certainly inspires faith in its abilities to eat up miles rapidly.

When it’s all said and done, is autonomous racing plausible?

These enthralling car designs bring us to an important question: is the idea of autonomous racing farfetched? Well, no. With the success of China in the field of self-driving technology and Google’s maiden self-driving car in 2011 and all the positive research surrounding the niche, a competition could even be a reality in the not-too-distant future. The 2016 DevBet and the Nvidia’s Robocar supercars have led the way into a new age and it’s only a matter of time before what was once impossible is put into speeding reality. 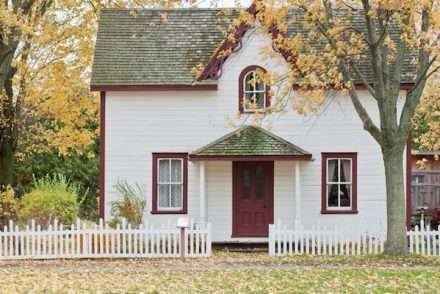 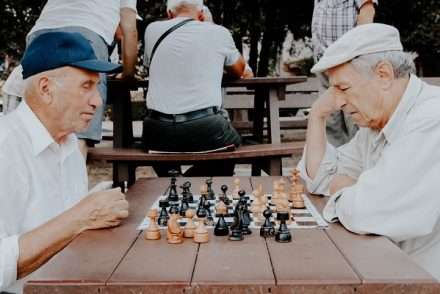 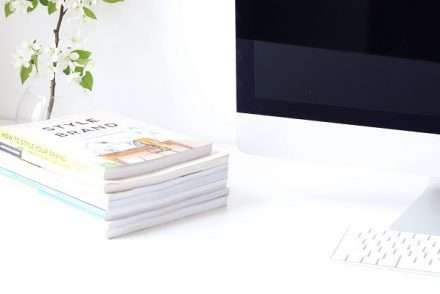 Topic: How To Bag Your Brand

How to Avoid Fatigue When Traveling