Car Myths That Will Not Disappear 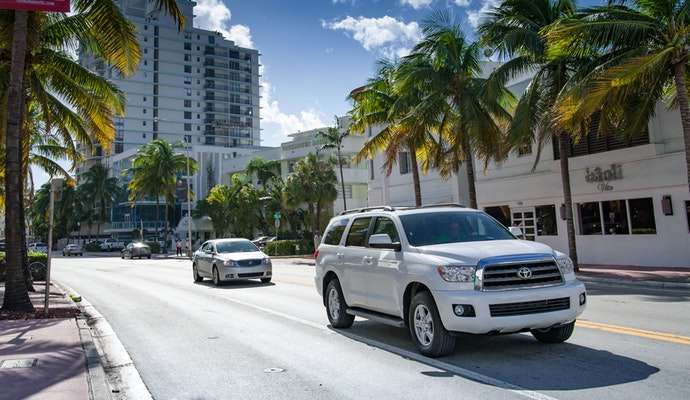 Ever since there have been passenger vehicles there have been myths concerning them.  Some of the myths are just wrong but they persist anyway. Here are many automotive myths that won’t die.  You have undoubtedly heard several of them. Thank you for the Sales Manager at Alfa Romeo of Larchmont in Larchmont, NY for discussing these with us! Enjoy!

Either jet fuel or premium gas will give you more power

Cars with jet fuel will not get anywhere at any speed if anything but gas is in the tank. In fact, modern-day car engines cannot combust kerosene. As for premium gas, that is wrong as well! Premium gas is less volatile than your typical gas so it the gas of choice in high-compression engines. Using it in your lower compression automobile would be a waste of money because it would be just as effective as ordinary gas.

Why are red cars more expensive to insure?  As the myth goes, “Because red cars get into more accidents!” Well, have you ever purchased insurance for a car? Was there any point where they asked what the car color was when you got your quote?  Insurance people love this one and get asked about it almost daily. From an insurance point of view, car color makes zero difference but the red car myth seems to go on year after year.

It’s funny howmany people think that their huge SUV (with average handling and a rollover-prone high center of gravity) is safer than a small economy car. People forget that the safety of modern day cars are hardly a function of only mass but involve tons of safety items like high-strength steel, energy-absorbing crumple zones and several airbags. The myth continues, though, and we think it accounts for a sizable amount of SUV purchases each year.  No wonder as a country that we use so much petroleum; it’s all these “safer” SUVs out there.

Ever heard of the Hollywood cliché of “kicking into overdrive”?  This generally means that we are seriously going to haul now.  Funny thing is, this myth is true because overdrive puts a car into a higher gear.  Basically, it is just for cruising and saving gas; as the engine RPMs settle down the vehicle’s fuel economy typically increases.

Oil changes should happen every 3,000 miles

The 3,000 rule goes back to when engine oils were less refined than now and got dirty quicker than now.  Regular car service, like an oil change, was a necessity back then to keep a vehicle reliable. Nowadays, engines are better, oils are better and few manufacturers recommend oil changes every 3000 miles.  Just don’t ask the people at Jiffy Lube for their opinion. They are going to tell you that this is hogwash and to stick with the 3,000 mile rule, and to visit their business. 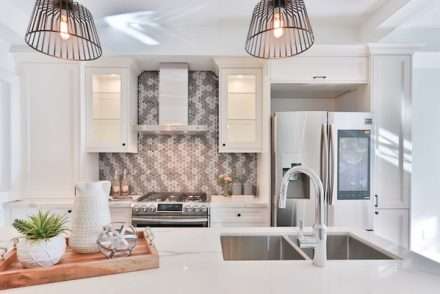 Four Tips for Renovating your Home 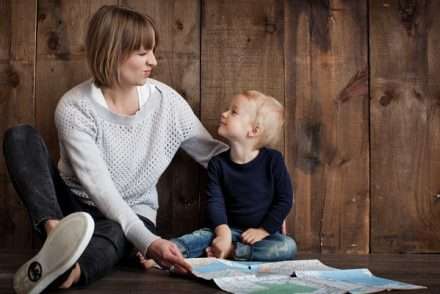 How you can move abroad with kids 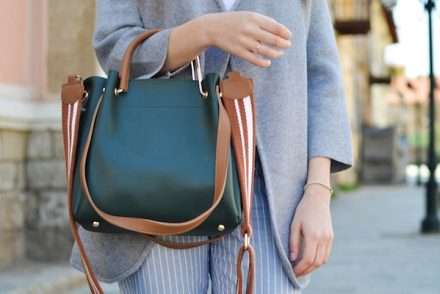 How to Create Your Signature Look

The Five Steps Every Community Party Needs to Be a Success