Boeing Expects Big Rise in Demand of Airplanes in India

On Tuesday, the Boeing Corporation sounded excited about the progress going on in the Indian aviation sector, which is the fastest growing in the world in terms of traffic. The company said India will need as many as 1,800 new airplanes, which will be worth close to $265 billion in 20 years.

Last year, the aircraft manufacturer predicted that India would have a demand for 1,740 new planes, which were valued at $240 billion in 20 years.

According to Dinesh Keskar, the senior Vice-President for Asia Pacific and India, for the Boeing Corporation, the expected rise in demand will be driven by planes like the Next-Generation 737s, the 737 Max, and the A320 Neos made by Boeing’s rival Airbus.

Keskar made the comment while speaking to reporters during the release of Boeing’s current market outlook for India report.

After the single aisle planes, the second most in demand planes are the 280 wide-body planes, they carry over 200 passengers and are worth around $85 billion. Regional 10 seater jets make up 90 units of the demand and have a value of $1 billion.

According to the report, India will contribute to over 4.6% of the global demand for airplanes by 2035, when the demand is expected to be 39,620. India will also contribute about 4.5% of the demand in terms of value.

Keskar added that the new planes will support growth of low cost carriers, while replacing the older ones. Keskar attributed Boeing’s outlook to the new aviation policy, low fuel prices, and favorable demographics in India.

Keskar said the strong commercial aerospace market in India and the fact that the country has the highest domestic traffic growth in the world, are a couple of reasons for the high demand.

Domestic travel in India has been steadily improving over the years, and air travel grew 18.8% from last year to this year, which is the fastest in the world.

The traffic has been so much that the popular airlines in the country are ordering new planes to keep up with the demand. Earlier this month, GoAir ordered 72 A320neo planes, while IndiGo placed an order for 240 planes from Airbus.

India is currently projected to be the third largest aviation market in the world after the United States and China by 2026. 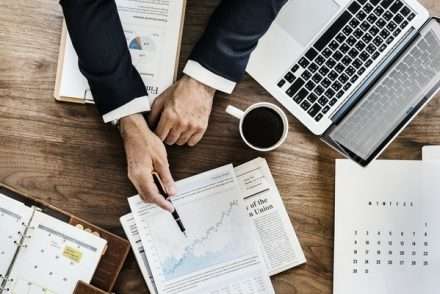 How to reduce your investment risk 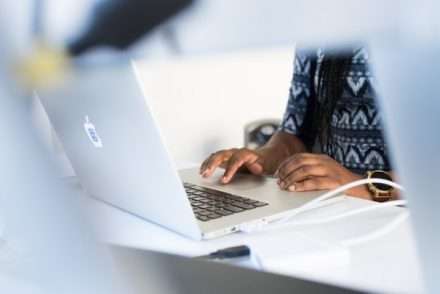 How to be happy at work 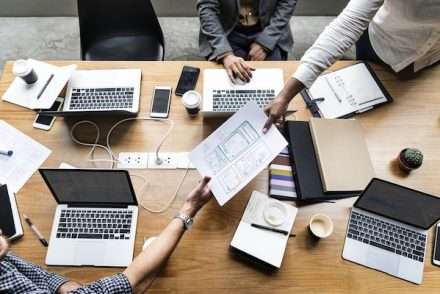 Ideas For Creating A Better Working Environment In Your Office

5 Tips for Starting Your Own Business