Does the Blue Hole of Belize Hold the Answer to What Happened to The Mayans? 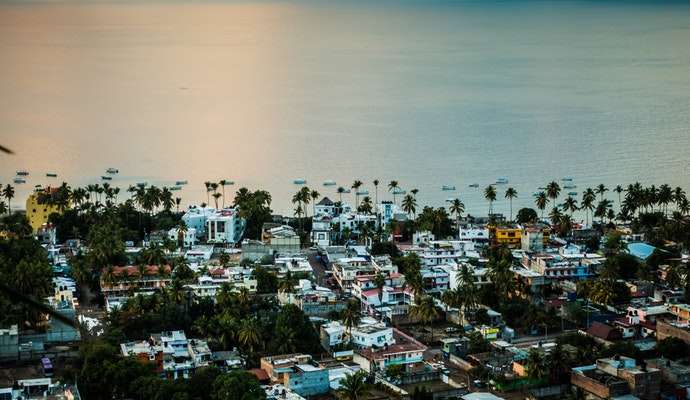 It is not very often that a new scientific discovery provides possible answers to a mystery that has been puzzling historians for centuries. However, a recent analysis of the Blue Hole of Belize may well have done just that.

The Disappearance of The Mayans

The ancient civilization known as the Mayans are thought to have been one of the most advanced of their age. They had an impressive knowledge of things like astronomy, architecture, and agriculture. The Mayans returned to fame a few years ago, as some believed the end of the Mayan calendar prophesized the end of the world in 2012. Fortunately for us, either the Mayans were wrong, or their Doomsday Prophesy was misinterpreted, as life went on!

Clues to The Mayan Mystery Found by Researchers in Belize

There is no historical evidence of a war or conquest destroying the Mayans; they simply vanished. This is something that has been a mystery ever since. Now, over 1,000 years after their demise, researchers believe they may have an answer, according to a fascinating story published by Wall Street OTC.

While still just a theory, it comes from a careful analysis of the 400 feet deep, 1,000 feet wide Blue Hole of Belize.

Were the Mayans Forced Away by Drought?

By studying minerals taken from the bed of the Blue Hole and nearby lagoons, the research team, which included people from several universities working together on the project, discovered that there was a significant difference in the ration of aluminum and titanium around the time the Mayans disappeared.

What they believe this indicates is that there was a significant period of drought, which may have forced the Mayans to adopt a more Nomadic lifestyle and move further north.

Essentially, the drought could have been the result of an unusual weather phenomenon that caused normal monsoons to bypass the Yucatan region during that period.

As advanced as the Mayans were, like any early civilization they depended on rainfall and access to fresh water in order to grow their crops. A sustained period of intense drought could well have been enough of a disaster to cause their population to abandon their homes in search of a better climate.

According to one of the study’s members, Andre Droxler, the information gleaned from analysis of the Blue Hole of Belize also indicated that the drought did eventually end, with seasonal rains returning to the region. However, by this time the Mayans had gone.

While this is just one theory as to why the Mayans disappeared, it has drawn some interest in the scientific community. It also carries some weight, as a drought would have been impossible for a civilization of their type to endure for very long. We may never know exactly what happened to them, but this is a fascinating hypothesis! 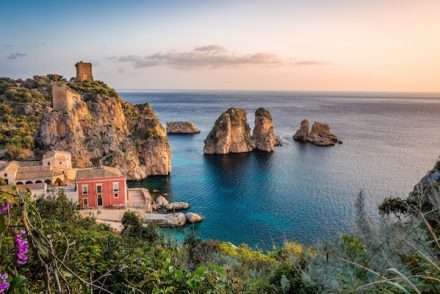 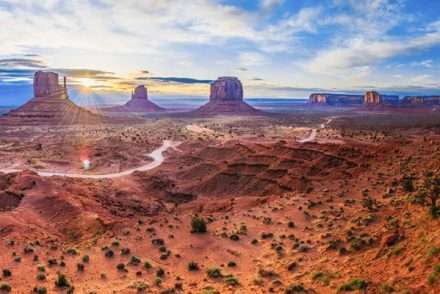 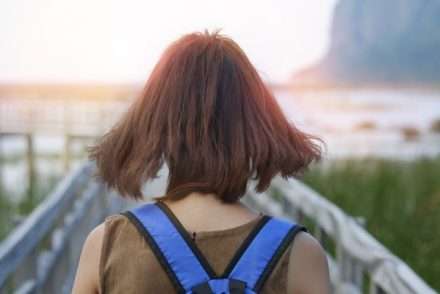 5 Great Backpacking Locations in the US

Personalized gifts for the man in your life