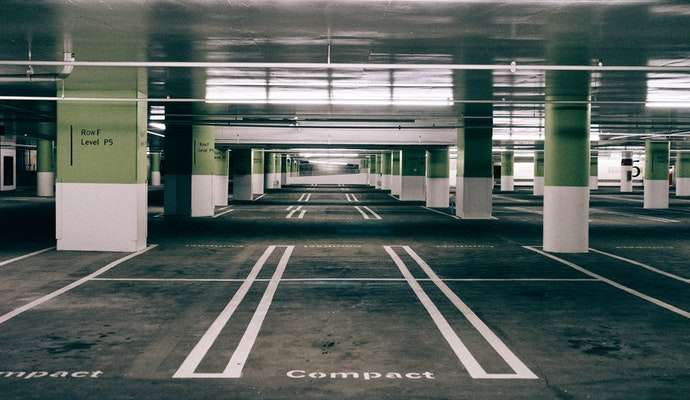 It’s easy to forget that many companies were building cars in the 1900s. In fact, estimates are that during the century’s first half that over 500 car manufacturers came and went. Some were successful and were significant brands for many years but eventually faded away. Here are some automakers that were once huge but have since been lost to history.

We will start off with the British auto industry, as it made some excellent automobiles in the 1930s to 1970s but by the 1980s the British car industry was a wreck. Rover Limited, however, had an idea to bring it back to life: partner with a successful brand. In 1986, Rover launched the Sterling 800, a luxury sedan like the Honda Legend. However, in 1987, the 800 launched in the United States at the same time as the Acura Legend. The Rover brand never gained traction and Sterling disappeared by the early 1990s after five years and fewer than 40,000 sales.

Nash was a Kenosha (WI) based independent automobile brand that began in 1916. This small company was highly innovative.  They knew that to compete with big brands, they needed to be different. Here are a few things they accomplished.  In 1939, Nash introduced the “Weather Eye,”, a heating and ventilation system that became the basis for every modern HVAC system created since. In 1941, they brought about the Nash 600, the first unibody (frameless construction) automobile constructed in America. This was revolutionary and nearly every car built today uses that same technique. And in 1951 they launched the Nash-Healey, a two-seater sports car that by two years predated the Corvette. Nash later decided to create a bigger entity and partnered with Hudson to form the American Motors Corporation (AMC).  In 1988, Chrysler Corporation bought AMC.

The top shelf automobile in General Motors was the Cadillac brand. Cadillac always represented the best automotive engineering available at that time. The problem is that Cadillacs were pricy and this drove the company to offer a model that was a “step down” from the Cadillac, called the LaSalle. Often referred to as “The Poor Man’s Cadillac,” more Lasalles were sold than Cadillacs from 1933 to 1940. In 1940, GM decided to discontinue the brand so they could focus on the Cadillac brand.

Another vehicle that is rarely spoken about today is the DeSoto. It was made to compete with cars like the Ford’s Mercury and General Motor’s Oldsmobile. Coming out in 1929, the DeSoto set a record as the best-selling first-year model ever. De Sotos were thought of as fine automobiles but brand mismanagement and a changing segment doomed them. In the US, Chrysler retired DeSoto in 1960, but continued to sell trucks badged as DeSotos in other countries.

We hope you enjoyed learning about these four big automakers and how they inspired the vehicle industry! Thank you to this Hyundai dealership’s team in Hartsdale, NY for discussing this with us! 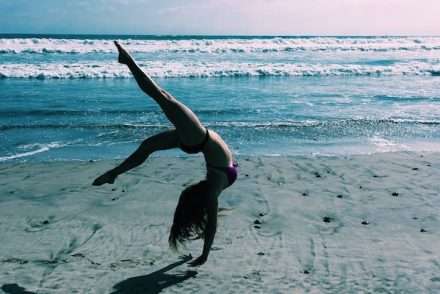 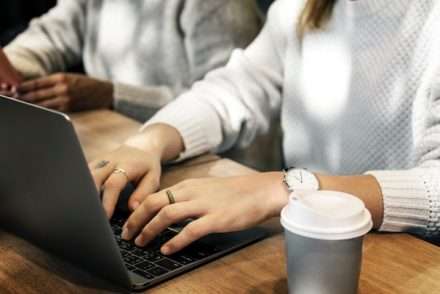 How Millennials Can Achieve Their Lifestyle Goals 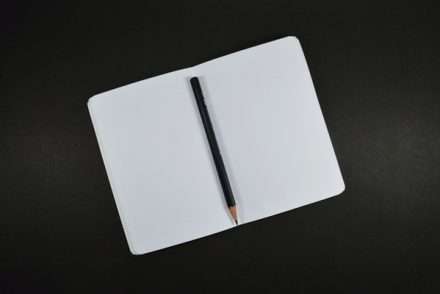 Three Ways to Better Your Chances of Getting an Athletic Scholarship

What are cabin air filters?

How to Buy a Truck Online