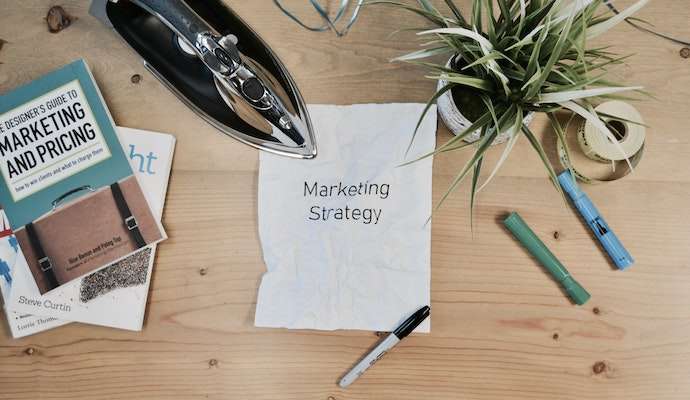 In the current era of product placement, it seems hard to imagine a life without being bombarded with intense marketing techniques. You might agree that’s sometimes it’s hard to differentiate between strategy and reality? For this reason, and in a bid to protect the general public, various governments throughout the world have introduced laws which limit the location, timing, and intensity of marketing.

Browse our guide below as we explore a few of the different laws which exist across the globe.

It should come as no surprise that advertising techniques are carefully developed to link with programming schedules. They tug on the attention of the viewer, encouraging them to reach for their debit card and part with their hard-earned cash. Consider a holiday advert magically appearing during the interlude of Love Island, or Dominos and lager pop ups during half-time of the football — no, this wasn’t by chance.

Sweden previously only had terrestrial state-owned television channels, which did not feature advertising. But as of 1991, the country began to see the harsh effects of this type of commercial programming.

A study by Yale University showed that children ate more unhealthy foods while watching cartoons with junk food adverts. Desperate to protect their younger generation, the Swedish government passed legislation which banned advertising directed at children under the age of 12. A decade after introducing the legislation, Sweden presented their findings to the European Union. The results linked a decrease in obesity within children directly to the ban on advertising. Sweden proposed that it be rolled out across the board — however, it was not picked up.

Alcohol has a particularly contentious historic relationship with the marketing industry. During the 1994–1995 Premier League football season, six of the 20 clubs all had alcohol brands as their major shirt sponsorship. Not one club has maintained the tradition, understanding the conflicting impacts presented. Everton being the last club to say bon voyage to their sponsor, Thai golden brew, Chang. France banned all alcohol advertisements on television and in cinemas. During any occasion in which alcohol advertisements are deemed appropriate, it must be accompanied by a warning regarding the dangers of consumption.

Back in 2007, England banned smoking indoors as the government tempted to quash mass respiratory problems and lung cancer. Back in 1965, the decision was made to limit the advertising of cigarettes on television. However, it wasn’t until forty years later, in 2005, that legislation was passed which completely eliminated tobacco advertising.

Despite still sponsoring F1 giants Ferrari, Philip Morris Inc., who own popular cigarette brand Marlboro, have not featured on a car since the 2007 season due to international advertising laws regarding tobacco.

Following lengthy debates between industry leaders, health campaigners, and politicians, legislation was finally laid down in January 2016 which banned branded cigarette boxes that were manufactured after May 2016 or sold after January 2017.

The healthcare system in the United States is regularly at the forefront of the national media thanks to a lack of affordability. However, in the early ‘90s, a spate of infections and deaths at the fault of misleading hemophilic medication advertising brought about the introduction of strict laws. For companies in the US who are marketing healthcare products, a host of rules exist, to which, if they do not comply, they face significant penalisation.

Throughout the world marketing laws differ drastically depending on a host of reasons, including history and religion. The advertising of products which are likely to cause social problems is, as we can see from this article, globally restricted.

Article provided by Where The Trade Buys, a leading UK business card designer and print company. 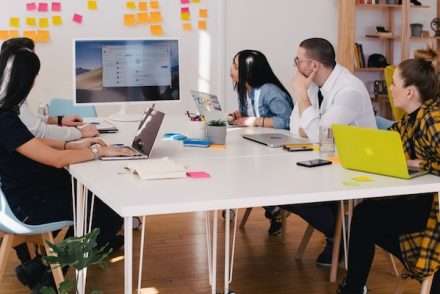 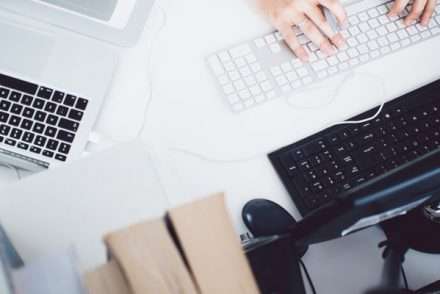 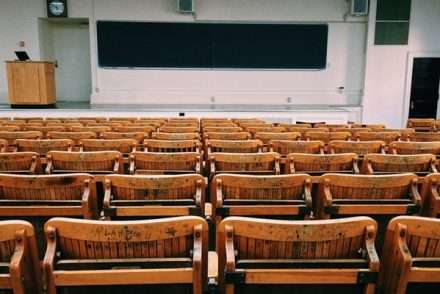 5 WordPress Plugins That Your Business Needs