4 Movies That Will Ignite Your Passion for Creativity 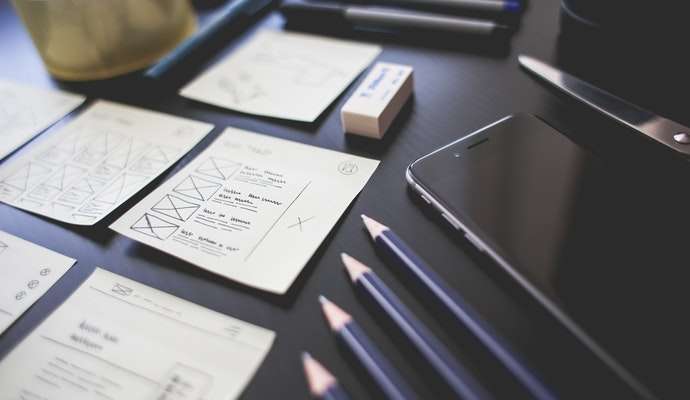 If Robin Williams is to be remembered by just one of his performances, let it be for his work in Dead Poet’s Society. You know that Professor Keating is serious about giving his students and the audience a new perspective on life when he makes them stand on the desk for it or mixes classical music, football and motivational quotes! In fact, the movie is more than just fiction because actual evidence from real studies suggests that there was indeed a method to what the professor was doing in the film.

Hated only by those that got confused by the (somewhat confusing) plot, Inception is praised to not only for being another great movie by Nolan, but also for its brilliant special effects and most of all, its original plot. No other movie of the kind had been made by anyone before so as far as originality and creativity in execution goes, Christopher Nolan gets all the brownie points in the world for making this movie. It helps profusely that the movie also had an incredible cast with the likes of Leonardo DiCaprio, Tom Hardy, Marion Cotillard, Cillian Murphy and Michael Caine to name a few.

The Tree of Life

Do not be deceived by the apparently simple plot of the story, it is visual art in cinematic form at its best. A boy from the 1950s has a troubled relationship with his oppressive father and before you know it, he is questioning the meaning of life itself. To answer that, the movie actually has a scene where director Terrence Malick dedicates an entire segment to the creation of the universe. If you have already seen it, you would know how grand and imaginative the movie is, if you haven’t yet, you need to.

To think that Metropolis was conceived and created more than ninety years ago in 1927 is quite astounding. This masterpiece by Fritz Lang delves into the worst of capitalism where a class system has divided the poor and the rich quite clearly, with the latter serving the former in this dystopian world. The male and the female lead hails from opposing worlds in this society and the story centers around them trying to eliminate the distinction. Metropolis was the most expensive movie of the time and the special effects are nothing short of amazing even 90 years later. Most of all, Metropolis is a tribute to director Fritz Lang’s amazing imagination and creativity, brought to life on celluloid via German expressionism.

While these four are definitely creative masterpieces, there are many more out there if you are interested. In fact, you can even find a good collection of these movies on Netflix, although it can get confusing to find what you are looking for, given their huge collection. This is where netflixguides.com is extremely helpful as they have the best guides on Netflix available, irrespective of the type of movie you are looking for. 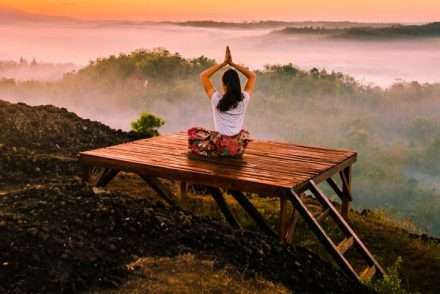 4 Ways to Find your Zen at the Weekends 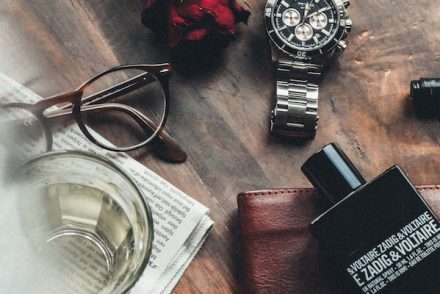 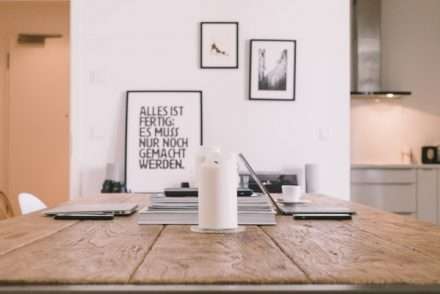 5 Great Backpacking Locations in the US