Explore the Top 10 Attractions in Amsterdam 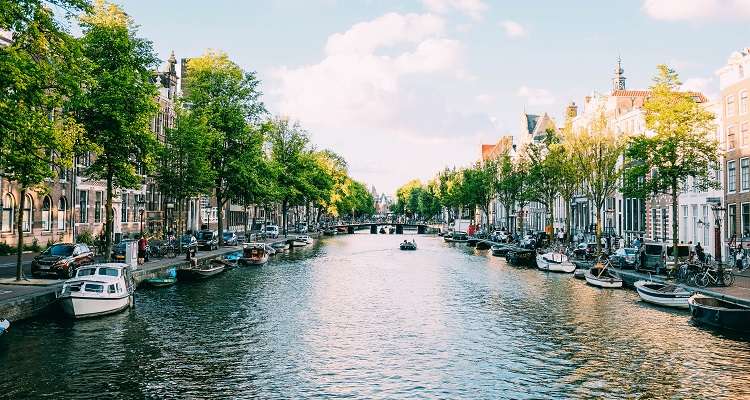 Amsterdam is the capital city of the Netherlands and one of the most renowned tourist destinations in the world. Popularly referred to as the “Venice of the North” due to its lovely waterways, this Dutch city should be on any traveler’s must-visit list. While the city has gained a reputation for its red-light district and liberal approach on vices, Amsterdam has so much more to offer with its collection of museums, galleries, outdoor spaces, historical architecture, and other attractions.

Amsterdam is an eclectic and diverse destination and there’s something in the city for everyone – whether you’re into art, history, nature, or even food! But with the abundance of things to do in Amsterdam, it can be quite a challenge to plan out your trip, especially if your time in the city is limited. There is an endless list of attractions in Amsterdam so we’ve whittled it down to a handful of spots you absolutely shouldn’t miss!

To make the most out of your sightseeing experience in Amsterdam, here are some tips that you might find helpful: