If you want to breathe in a backdrop of beautiful mountains, plains and rivers, you will not need to look any further than colourful Colorado. After all, the great state is filled with many stunning national parks, scenic drives and outdoor adventures, which will ensure you have an unforgettable experience.

If you are planning to book a visit in the future, here are the five best attractions to visit in Colorado.

Rocky Mountain National Park is located a few miles away from the picturesque town of Estes Park. Once you step inside, you will realise why it is one of the most popular parks in all of America, as it offers gorgeous alpine lakes, forests, meadows, mountain peaks and wildlife. It’s the ultimate attraction for avid hikers, as it offers more than 100 peaks that stretch over 10,000 feet.

If you are travelling to Colorado as a family, you can guarantee the children will want to spend the whole trip inside Denver Zoo, which is home to more than 4,300 animals from 650 species.

Here the kids can meet Asian elephants, Komodo dragons, orangutans, and African lions, and the whole family can take their pick from numerous experiences, such as feedings, interactive exhibits and shows. It also regularly offers many seasonal shows, so you’ll be tempted to find luxurious apartments for rent in Denver to ensure you don’t miss one superb event!

Garden of the Gods is one of the most unique landmarks in America, offering a distinctive landscape of jagged stone towers, which reach heights of up to 300 feet. It also features giant boulders and rock piles that complement the distant mountains.

It’s an ideal destination for outdoor enthusiasts, as you can enjoy everything from rock climbing and road biking to horseback riding and Segway tours.

If you love nothing more than a scenic road trip, hop into a car and make your way across the San Juan Skyway Scenic Byway, which runs from Silverton, an old mining town, to the town of Ouray.

You can journey 46-kilometres along the two-lane highway, which allows you to drive through beautiful valleys and look across jaw-dropping cliffs.

History and archaeology lovers will not want to miss the Dinosaur National Monument, which is located in northwest Colorado. Here you can view genuine dinosaur remains that are embedded into the exposed rock walls.

You also can view petroglyphs that provide visitors with an insight into the historical culture and people who once resided here. The surroundings are also complemented by the Green and Yampa Rivers, cliff walls, and a dry landscape.

Don’t forget to step inside the Quarry Exhibit Hall, which displays numerous fossils in various states, such as fully-assembled skeletons. It also offers large windows that welcome natural sunlight so that it will feel more like an excavation site instead of a museum. It’s the perfect attraction for all the family. 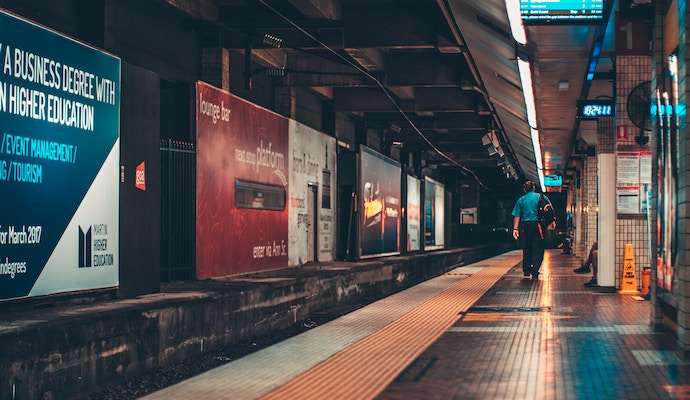